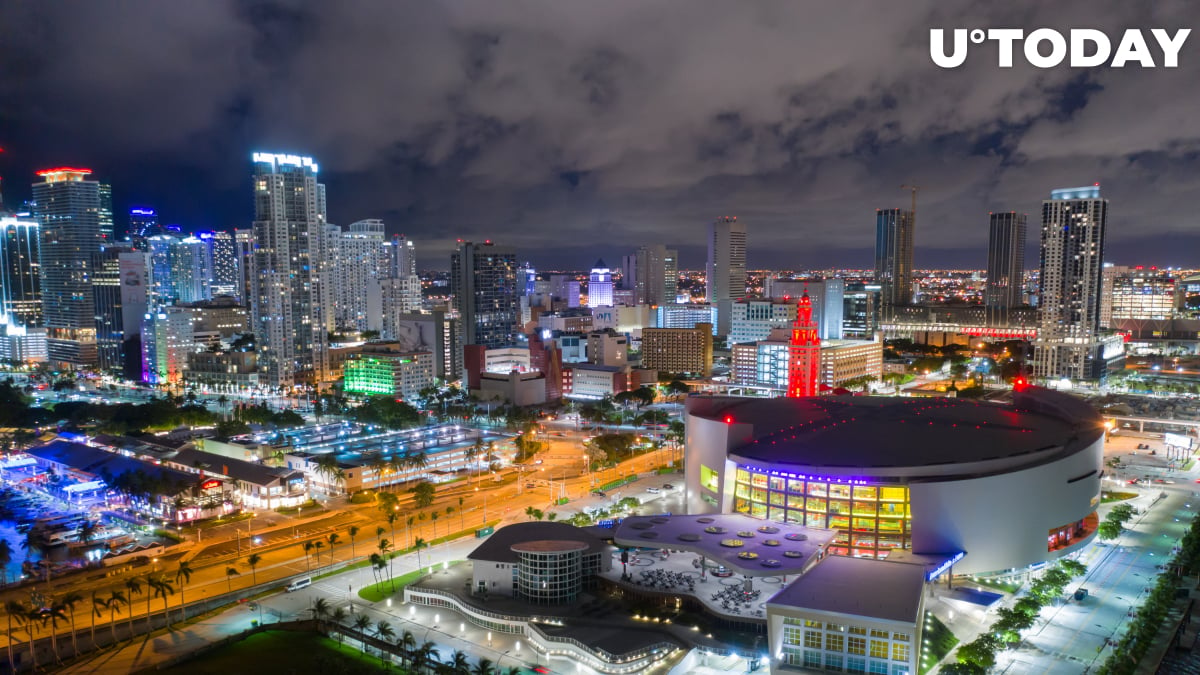 For a cool $135 million, it will able to rename American Airlines Arena to the FTX Arena for the next 19 years, a first for any cryptocurrency business in the U.S.

The aforementioned sum would be distributed to the 13 commissioners of the county to combat poverty and gun violence.

First reports about the deal, which has now come to fruition, surfaced earlier this month. Until now, FTX CEO Sam Bankman-Fried was acting coy about the deal.

Related
Miami Could Put One Percent of Its Treasury Reserves Into Bitcoin, Mayor Francis Suarez Alleges

A decisive vote is looming

Still, nothing has been set in stone just yet. The FTX deal has yet to be approved by a Miami-Dade County Commission on March 26.

Mayor Francis Suarez is determined to turn his city into the cryptocurrency hub of the U.S.