Miami Agrees to Pay Its Employees in Bitcoin 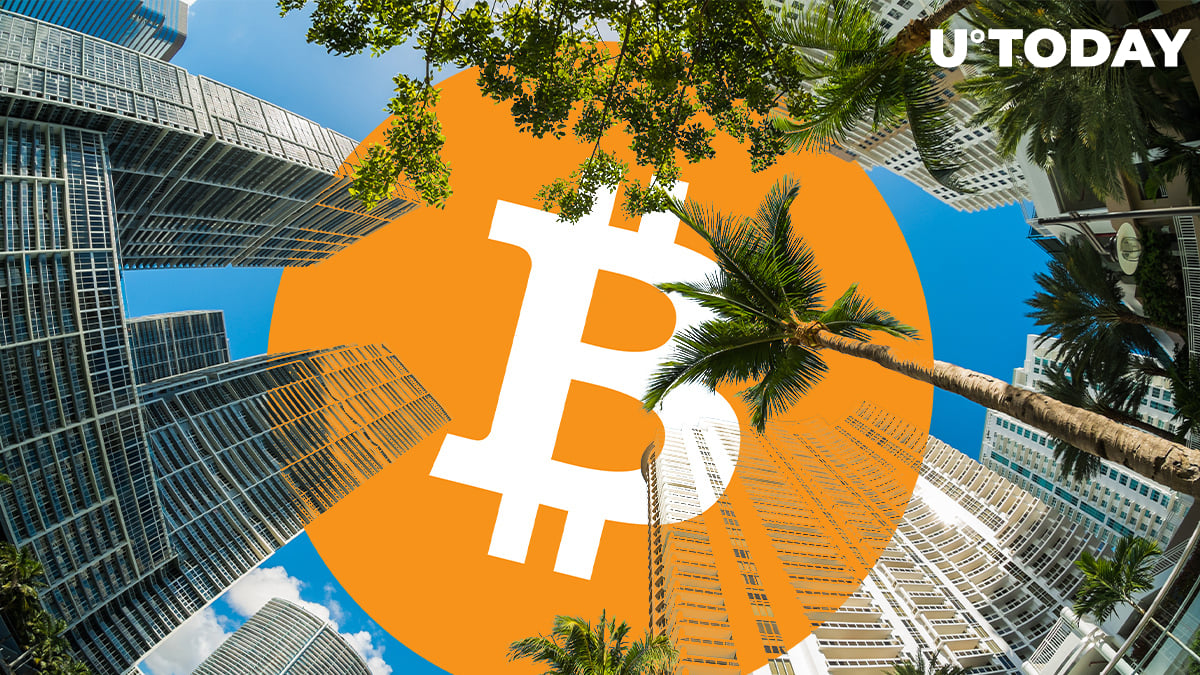 Miami's City Commission has successfully passed a resolution proposed by Mayor Francis Suarez that allows municipal employees to get paid in Bitcoin.

The workers of the Magic City will be able to receive either a portion of their salaries or their whole paycheck in the world’s largest cryptocurrency.

To top that off, Miami residents can pay fees and taxes in Bitcoin, which essentially makes Florida’s second-largest city a major cryptocurrency hub.

In his video message, Suarez expressed his gratitude to commissioners for making Miami a “crypto-forward city.”

It's wonderful to be a very crypto-forward city in the city of Miami and I want to thank my commission colleagues for allowing that to happen.

Suarez’s Bitcoin push is part of his effort to turn Miami into the next Silicon Valley as major tech companies are fleeing San Francisco.

Miami could also put its treasury reserves into Bitcoin in the future, according to Suarez.

New York could be next

As surreal as it might sound, American politicians are now attempting to outdo each other in crypto-friendliness as the industry is experiencing rapid growth.