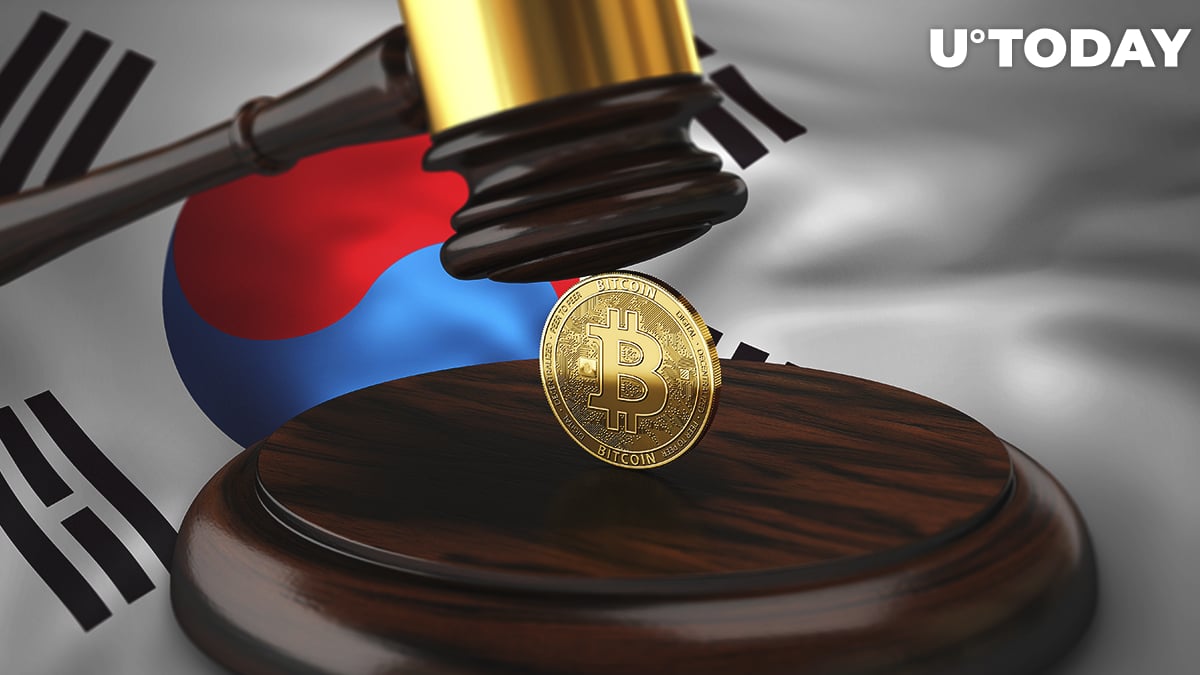 Previously presented changes to existing tax codes have been postponed until January 1, 2023, since commissioners have to find a way to classify cryptocurrencies as financial investment income.

A representative of ruling party Roh postponed the taxation of virtual assets. The new rules should have been applied in July. The representative proposed the "partial amendment to the Income Tax Act," which should include various tax deductions. The representative has also stated they are aiming to push the bill ahead of the targeted date in October.

Related
Large Transactions on Bitcoin Reached 10 Million in One Day, But It Might Be Harmful to Market

Previously, the Ministry of Strategy and Finance passed the Income Tax Act that classified virtual assets as "other income." With the new classification, the commission was ably to levy 20% on income over 2.5 million won per year. While the new rules will most likely be applied in January of 2023, cryptocurrency investors will become subjects of taxation from Jan. 1, 2022.

Representative Roh pointed out that the postponement of the enforced taxation of virtual assets is irrational and is counter to the current reality. In cases of overseas transactions and peer-to-peer exchange between users, it is almost impossible to properly secure and track taxation data with the current tools due to the decentralized nature of the networks.

According to the representative, the current taxation infrastructure of the country is not sufficiently prepared for the proper taxation of digital assets.

Currently, several parties have presented their bills aimed at suspending the taxation of virtual assets. In the South Korean political system, if disagreement between the ruling and opposition parties appears, the bill will be delayed and discussed in the Korean unicameral parliament.

The government's intent to build a comprehensive taxation framework for cryptocurrencies is being considered an optimistic sign for the South Korean digital assets market due to a progressive and constructive approach that will not be harmful to the industry.