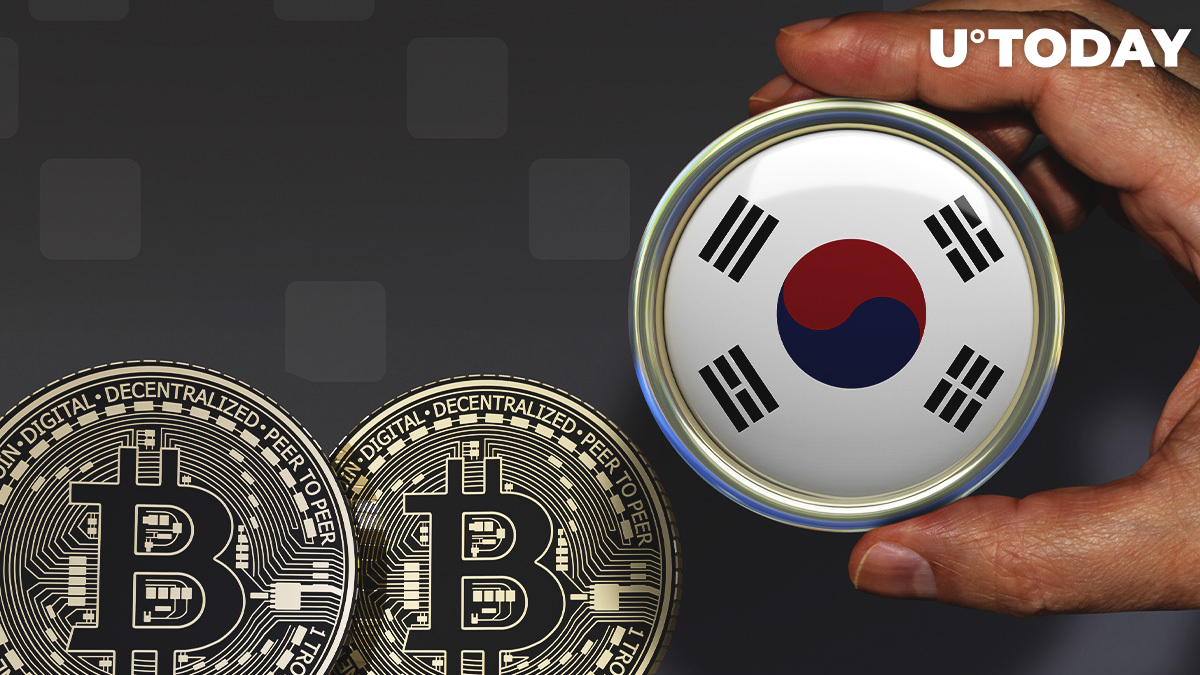 The South Korean finance ministry is looking for an additional way to fight tax evasion by crypto investors, reports Reuters.

Korean regulators have proposed a review of the existing tax codes that are not currently allowing tax authorities to seize crypto assets that are being held by tax evaders. According to the new proposal, authorities will be able to seize digital assets that are held in individual crypto wallets.

The main point of discussion was the crypto wallets on centralized digital exchanges.

One of the main goals that the government announced is the widening of welfare spending, which can be achieved with new tax codes that will shut down the illegal activities in which cryptocurrencies are actively being used as the main payment tool.

Monday's proposal is one of the first steps in reviewing the current tax system. The financial regulator is looking to renew 16 more outdated tax codes.

The new tax review will be proposed to the parliament by Sept. 3 after it receives approval from lawmakers.