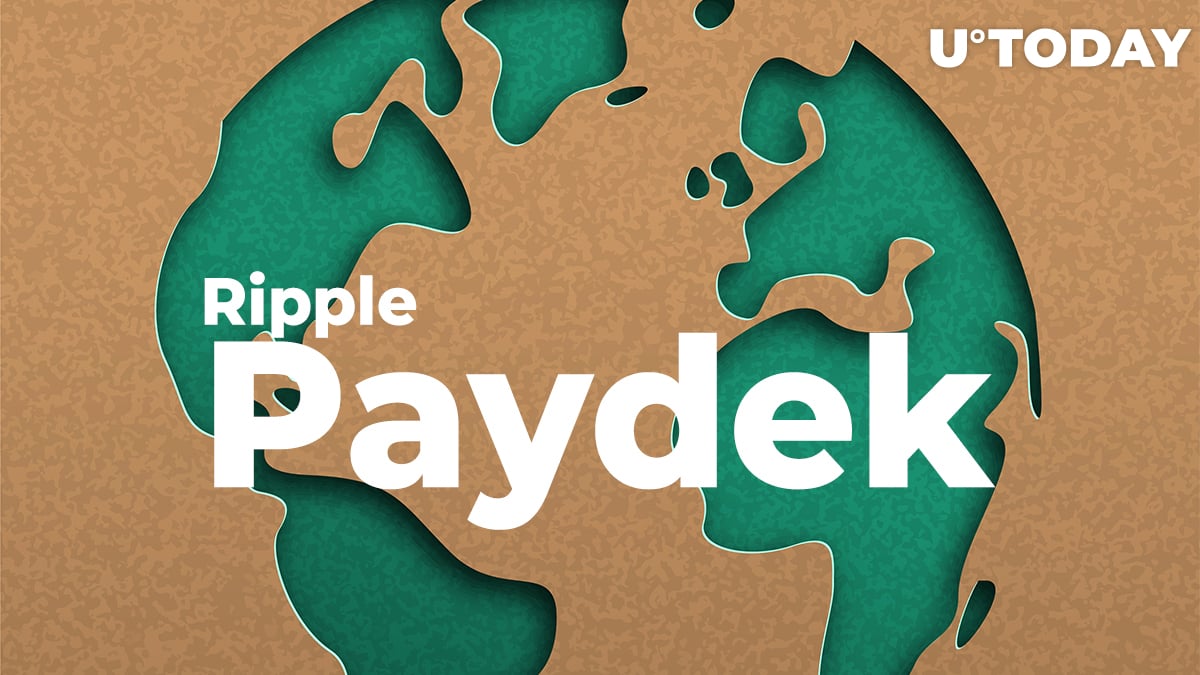 Excited to continue @Ripple’s momentum in EMEA with new customers and connections, as Paydek brings real-time payments to freelance and on-demand workers in LATAM and Africa! https://t.co/rrx9smZm2f

RippleNet helps Paydek stretch out to Africa and LATAM

Ripple's recent blog post states that freelance and on-demand workers in African and Latin American countries can now enjoy sending and receiving real-time payments via Paydek thanks to RippleNet.

Paydek is based in the U.K. and it helps to manage and improve payments for both businesses and individual customers. The company has joined RippleNet and is now using this network's opportunities to solve issues faced by its corporate and self-employed freelance customers in the on-demand market—which is expected to swell to $455 billion within the next two years.

Initially, Paydek collaborated with Ripple in Africa. But now, after partnering with Localpayment, it has expanded to Latin America as well, using RippleNet.

Using the opportunities provided by Ripple, the company plans to create additional payment rails in these regions, as well as new infrastructure for fast, cheap and secure payments, according to Paydek's managing director Terry Hopkinson.

Ripple's Sendi Young stated that this partnership will help Ripple to expand its presence in Latin America and Africa and allow innovative solutions to be implemented in digital remittances.

In Africa, Paydek will now support the following local currencies: GHS, ZAR, XOF, SLL and others—nine in total. As for Latin America, the following fiat currencies will be supported: MXN, UYU, ARS and CLP.

Earlier this year, U.Today reported that Ripple had set up a new ODL payments corridor from Japan to the Philippines via its major partner in Japan: SBI Group.