Yuri Molchan
The price of the major Bitcoin competitor, gold, has decreased, while BTC rises above the $41,000 level 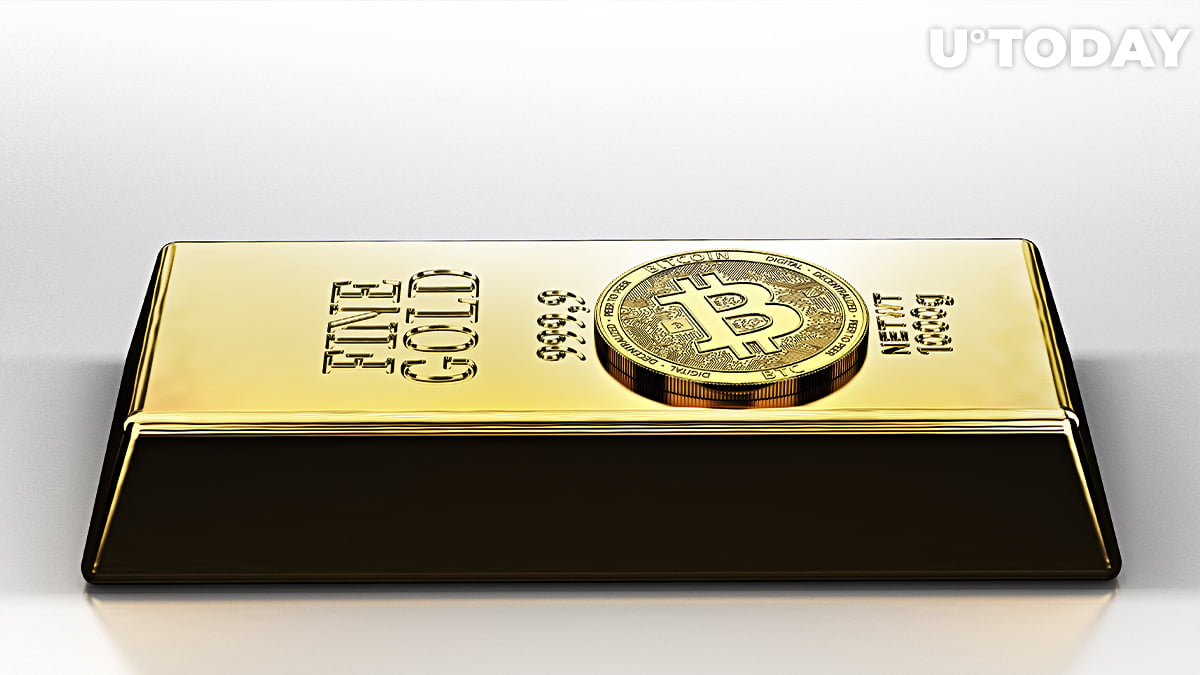 Spot gold (XAU) has seen a fall of over 1.5 percent, trading at $1,772 per ounce at press time. This is a continuation of the fall that began on Wednesday when gold was changing hands at $1,828.

Since then, the traditional store of value has lost 3.08 percent of its value.

Its rival in the world of digital finance, flagship cryptocurrency Bitcoin, remains on the rise and is trading above the $41,000 level at the moment, according to figures provided by CoinMarketCap.

Three days ago, Bitcoin influencer Anthony Pompliano shared that in the past 12 months, gold has lost 10 percent of its value, while the digital store of value, BTC, rose by a whopping 249 percent.

Trader and analyst Willy Woo commented that gold and Bitcoin are "inversely correlated" and BTC has been absorbing capital from other major global assets, including gold.

Gold and BTC are now inversely correlated. What does that mean? It means BTC is a black hole sucking in the world's capital, gold is the first port of call.

Special thanks to @PeterSchiff for getting the word out on BTC to gold investors.

Some are betting both on gold and Bitcoin, though. One of these investors is Robert Kiyosaki, prominent entrepreneur, investor and author of the best selling book on financial self-education, "Rich Dad, Poor Dad."

Since last year, he has been investing heavily in both gold and Bitcoin (and silver as well), expecting non-transitory inflation and a devaluation of the U.S. dollar due to the growing monetary stimuli being implemented by the U.S. government, both under the former and current presidential administrations.