Alex Dovbnya
Both spot and derivatives exchanges recorded massive volumes in March, but CME Group is an outlier 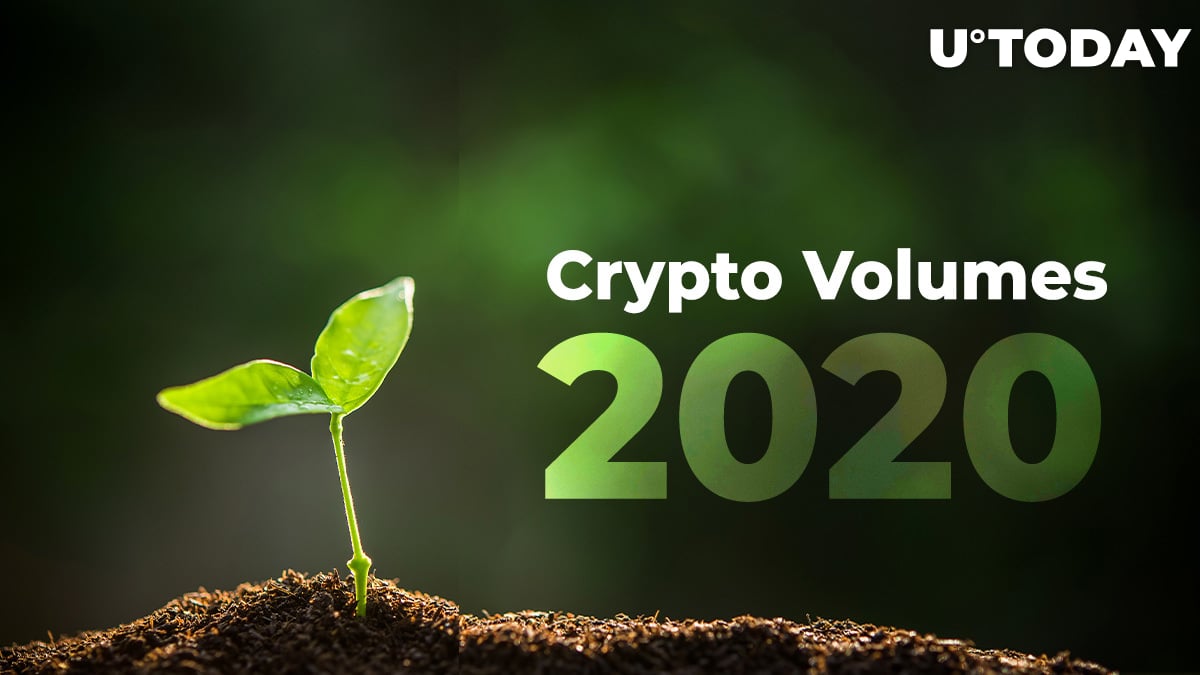 According to data provided by CryptoCompare, cryptocurrency volumes have surged through the roof in Q1 with three consecutive months of growth.

Growing volumes might indicate that Bitcoin (BTC) might be readying for another bull run in 2020, which was recently predicted by Galaxy Digital CEO Mike Novogratz.

Despite Bitcoin's abysmal price performance in March, top-tier exchanges have managed to increase their volumes by an impressive 35 compared to the previous month.

Notably, BTC seeing its highest daily volume to date ($75.9 bln) came hot on the heels of the most recent price crash.

As reported by U.Today, Bitcoin logged its third worst day in history after its price tanked 38 percent on March 12.

Institutional money is leaving the market

Another tidbit from the most recent CryptoCompare report is that the volumes of cryptocurrency derivatives reached a new all-time high in March. Antigua-based FTX was the biggest winner with a 94 percent increase in volume.

However, institutional traders have had a change of heart -- CME Group recorded a massive 44 percent drop in volumes as a result of 'Black Thursday.'

CME's Bitcoin options volumes also pale in comparison to those of Deribit, which shows that traders prefer unregulated exchanges that offer them more leeway.