Heewon Jang
Bitcoin (BTC) crashed to its lowest since December 2018 last week thanks to coronavirus — but for traders, cryptocurrency is now offering unparalleled opportunities 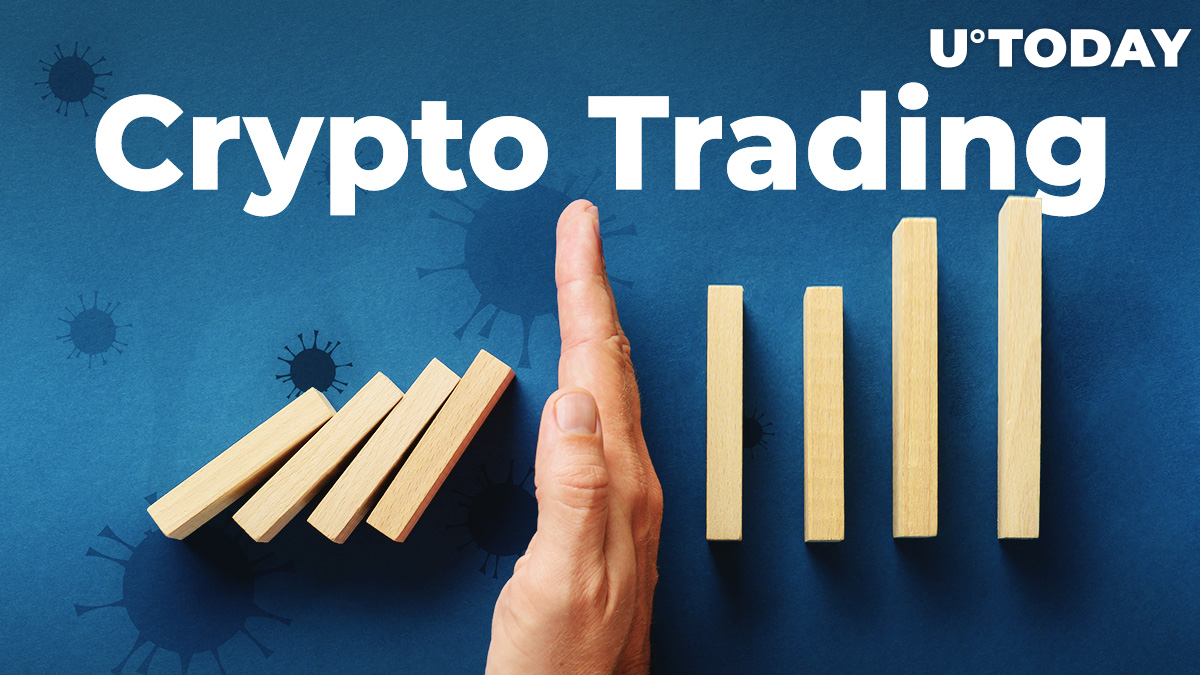 The article was written in collaboration with TabTrader.

Bitcoin (BTC) crashed to its lowest since December 2018 last week thanks to coronavirus — but for traders, cryptocurrency is now offering unparalleled opportunities.

After several weeks of global stock market turmoil, Bitcoin was no longer able to escape the knock-on effect. Panicked investors seemed to sell whatever they could to cover losses elsewhere, and volatility across cryptocurrency markets exploded.

On March 12, 2020, BTC/USD saw its biggest single-day drop in history — at one point, losses totalled 60% on some exchanges. 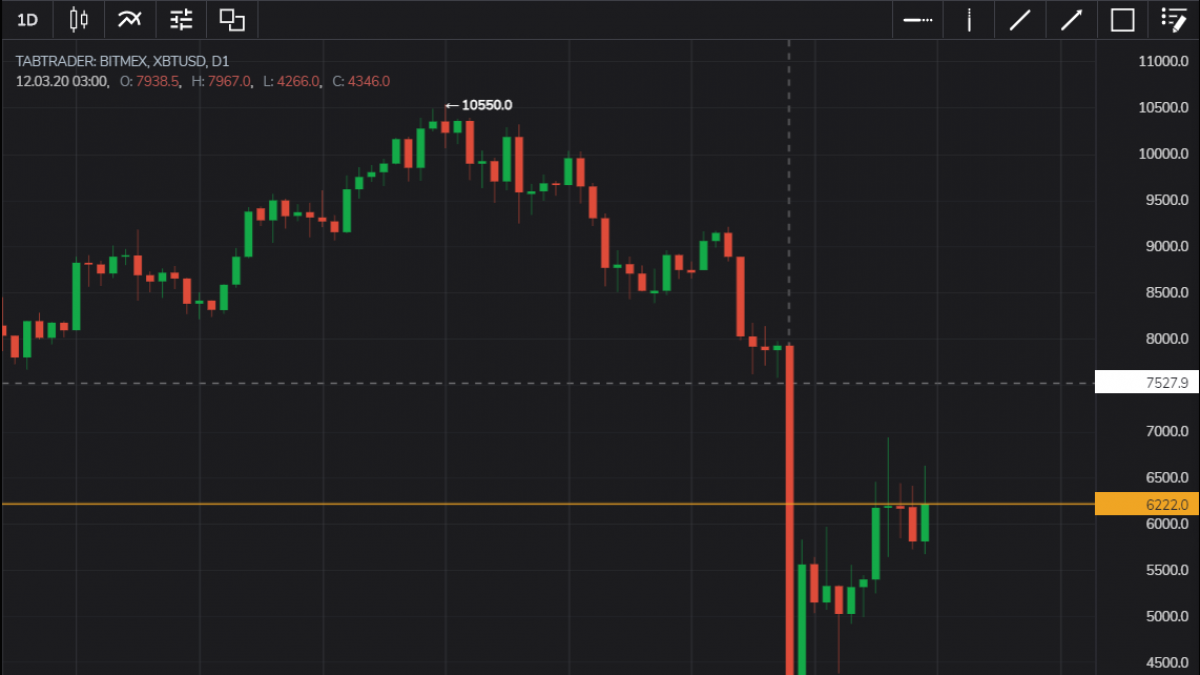 Many expressed surprise and shock at what had happened. The last time Bitcoin traded below $4,000 was towards the end of its year-long bear market, following its trip to current all-time highs of $20,000.

Since then, an astounding recovery has taken place — and this time around, over a much shorter timeframe. Just one week after the crash, BTC/USD was tapping $7,000, before calming its advance to circle $6,000 support.

Even for cryptocurrency traders, such moves are rare, and capitalizing from them with the maximum effect is even rarer.

“The market has seen its bottom. And a recovery can be very swift. It is the best time to accumulate, and that’s exactly what the whales are doing,” Kirill Suslov, CEO of exchange aggregator TabTrader, summarized about the current climate.

Several thousand dollars up or down in days or even hours creates a logistical headache for many traders, who rely on multiple exchange interfaces all working seamlessly in order to place what are often highly sensitive trades.

Whales themselves can add to the problem, as was seen earlier in the year when a single trader appeared to move the entire Bitcoin market using a wall of orders on exchange Bitfinex.

Other phenomena often crop up which impacts a specific platform’s order book. This week, for example, BTC/USD broadly failed to crack $7,000, but on Bitstamp, a one-minute wick saw orders filled up to $7,139.

...And traders want to be copycats

Allowing anyone to monitor the major exchanges and trade funds on them at the same time was to some extent the impetus behind TabTrader and similar aggregate resources such as portfolio trackers. Price volatility, fluctuations in trader behavior and more only make business better for the sector, Suslov says.

“In summer 2020 Covid-19 will be behind us and asset prices will rise and crypto can potentially see exponential gains because of its role as a high-beta asset,” he continued. 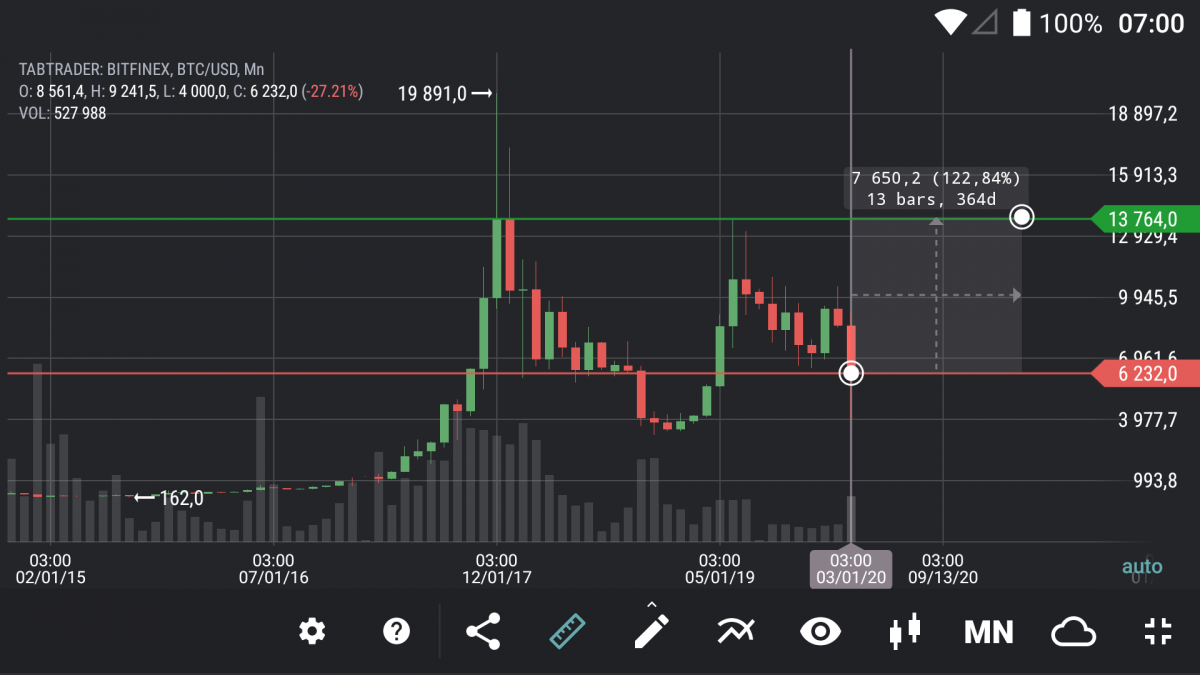 Like exchanges themselves, Suslov has seen a marked turnaround in habits of his own clients — exchange traders with total holdings in excess of $6 billion.

To respond to demand, TabTrader is rolling out tailored options such as allowing traders to put any charts for any exchange into one area, then trade from that single screen using APIs. 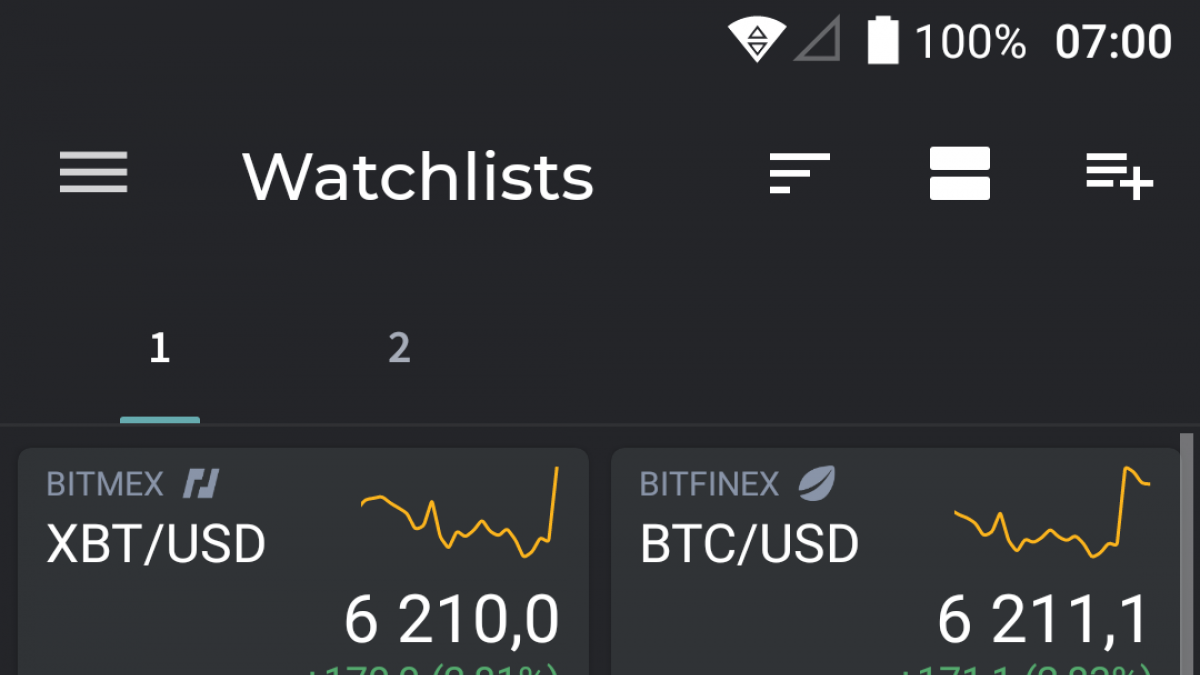 Aiming to reduce the inefficiency of manually monitoring myriad platforms, each with their own peculiarities, other plans include customizing those trading terminals themselves to suit traders’ requirements.

Ultimately, Suslov says, a trading sector which is open to anyone on earth must be as efficient as possible, as its appeal will only spread to more non-technical mainstream consumers.

“This year, we will be letting traders copy the moves of exchanges’ most successful players,” he added, a move which echoes those of platforms such as UK-based eToro. TabTrader, however, will not take custody of any funds.

That’s the potential teething-problem-in-waiting for the cryptocurrency trading ecosystem, various analysts have warned.

An influx of interest has not translated into traders becoming more crypto-aware — all too often, they trust third parties to store funds for them, with all the risk that that entails. According to one recent survey from Binance, even the vast majority of institutional investors do not control their private keys.

Nonetheless, the current turmoil facing the world’s economy is something that will undoubtedly benefit Bitcoin as the world’s first truly decentralized hard cap digital money.

“The virus has shown us the problem of the governments, with citizens being just servants who can be confined, blocked, isolated etc.,” Suslov concluded.

“Governments can do whatever they want to us. Cryptocurrency can fight back, at least in the financial domain. The long-term future of Bitcoin and cryptocurrency is bright.”