Arman Shirinyan
WAVES, which gained more than 450% in March, has already lost 35% of its value following rumors 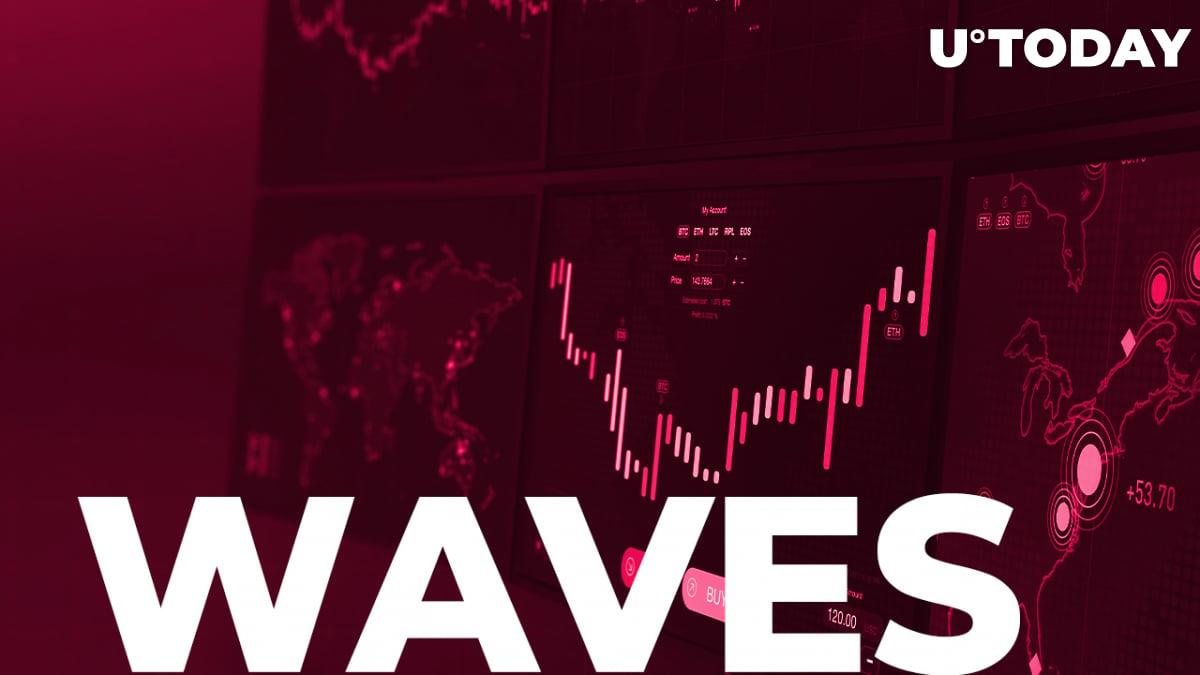 WAVES-powered stablecoin USDN de-linked the peg, which caused the price drop of the stablecoin to $0.85. This usually happens only in the event of a de-pegging or some kind of a technical mistake in the stablecoin's code, per WuBlockchain.

Following the crash of the stablecoin, the cryptocurrency community on Twitter was flooded with articles that accused Waves, the team behind it and the CEO of the project of running a Ponzi scheme.

The USDN de-peg may originate from a proposal on Vires Finance: reduce the liquidation line for Waves and USDN lending to 0.1%, and increase the maximum borrowing APR limit to 40%. If the proposal passes, users needs to repay with WAVES, USDN and EURNhttps://t.co/xU3JaMyPgE

Reportedly, the origin of the de-peg may not be tied to the rumors of the Ponzi scheme. Previously, the de-peg could have occurred because of a proposal on Vires Finance to reduce USDN lending to 0.1% and increase the borrowing APR limit to 40%.

In case of a successful vote, borrowers would need to repay their loans with WAVES, USDN and EURN. Following the release of the vote, users have most likely started actively closing their positions and exchanging USDN to other assets, which caused a tremendous amount of selling pressure.

After Waves lost 15% of its value in the last 24 hours, the founder of the project, Sasha Ivanov, accused the CEO of FTX of shorting the asset. According to Ivanov, Alameda-related accounts asked the project to borrow one million Waves tokens to short them on the market.

Besides asking for one million tokens, $1.5 million was requested for "native token integration." The CEO of the FTX exchange quickly debunked the rumors and called Ivanov's message a "conspiracy theory."