Arman Shirinyan
Solana and Terra are among market leaders in last week, here's why 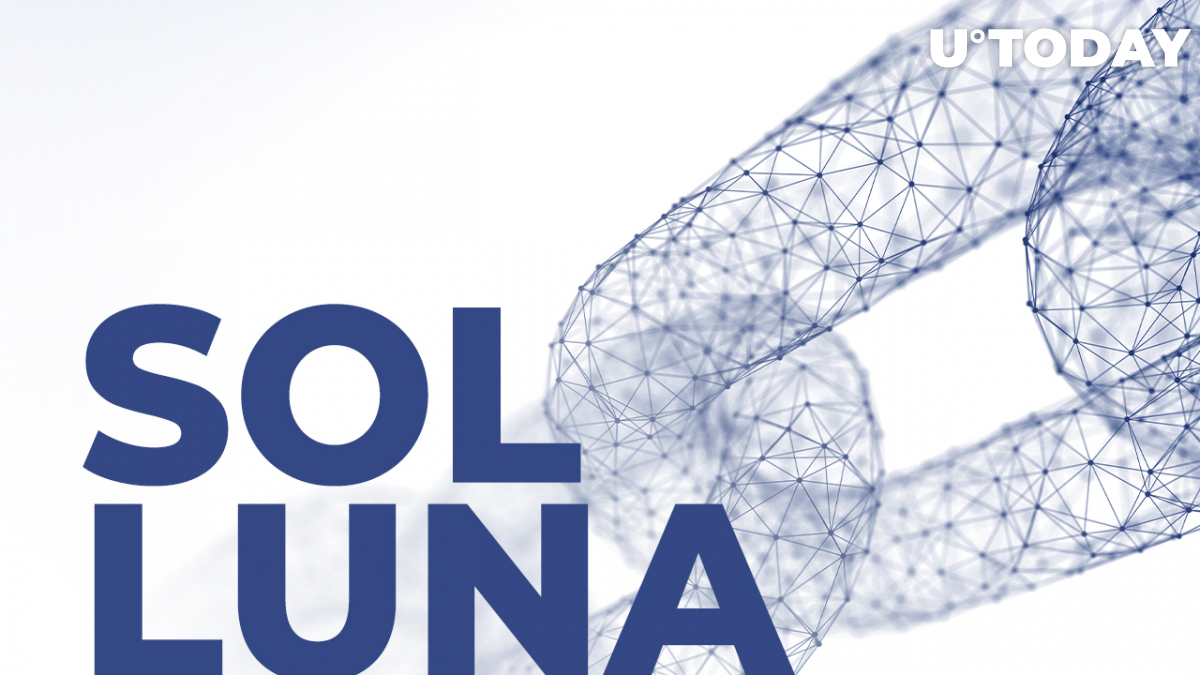 As Bloomberg reports, two cryptocurrencies designed for building decentralized apps and solutions appeared at the top of the best-performing assets on the market in the last week following Bitcoin's recovery rally, which is already counterbalanced.

SOL and Luna were the biggest gainers last week, with about 28% and 22% price spikes, respectively. The rally was accompanied by Bitcoin's 40% bounce since January, which lasted until the end of last week.

Despite the fading of bullish tendencies on Bitcoin, most altcoins were rallying as traders and investors became more risk-demanding and chose more volatile options on the market, like SOL and Luna.

This week started with a slightly worse performance of both Bitcoin and altcoin markets as the first currency already lost 1% from its value, and the biggest altcoins, like AAVE and SOL, losing around 2-3% in the last 24 hours.

As the co-founder of Nexo, Antoni Trenchev, noted, Bitcoin is currently "cooling off" after a strong performance in March. But while Bitcoin's market performance stays relatively calm, the on-chain data for it shows increased activity of whales, large traders and active funds redistribution.

Related
AAVE Soars 53% in Past Week Despite Bitcoin's Drop: Santiment

According to Bloomberg's analysis, Solana is most likely benefiting from the STEPN Web3 lifestyle Metaverse app that gained a lot of attention from cryptocurrency users all over the world. The GMT token related to STEPN gained more than 200% in the last seven days.

Luna has also received its portion of additional attention from the community as Terra Foundation purchased more than $1 billion worth of Bitcoin since the beginning of January in order to back the UST stablecoin with digital gold.