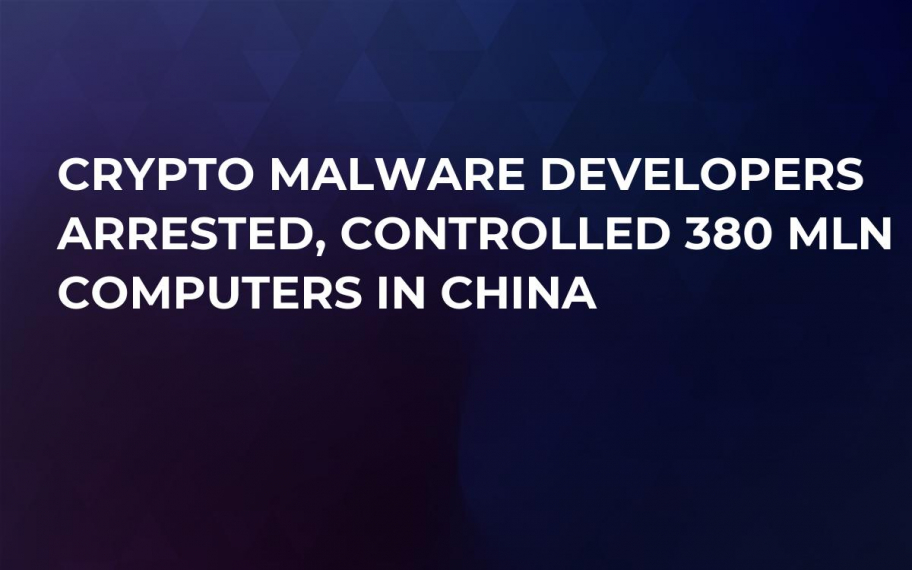 The computers were hacked and mining software installed, and then special programs to monitor the secret mining process followed. When the program detected that the CPU is being used less than 50 percent, the miner would start minting crypto in the background.

Over a dozen suspects arrested

Those individuals controlled 380 mln computers around China and one mln machines, in particular,were quietly mining virtual coins for them.

During two years the malware mined over 26 mln coins– Siacoin and a few others. That amounted to over 15 mln yuan.

According to the authorities, a large company Dalian Yuping Network Technology Co., Ltd. was involved in the whole process.

Siacoin and Monero most popular

Siacoin has been connected to several cases of crypto jacking recently. In June over 100,000 public computers were infected in China, across 30 cities, to secretly mine crypto coins.

Monero has recently been mined illegally too– through MacBooks. A Palo Alto Networks report says that five percent of the total supply of Monero was mined in an illegal way.