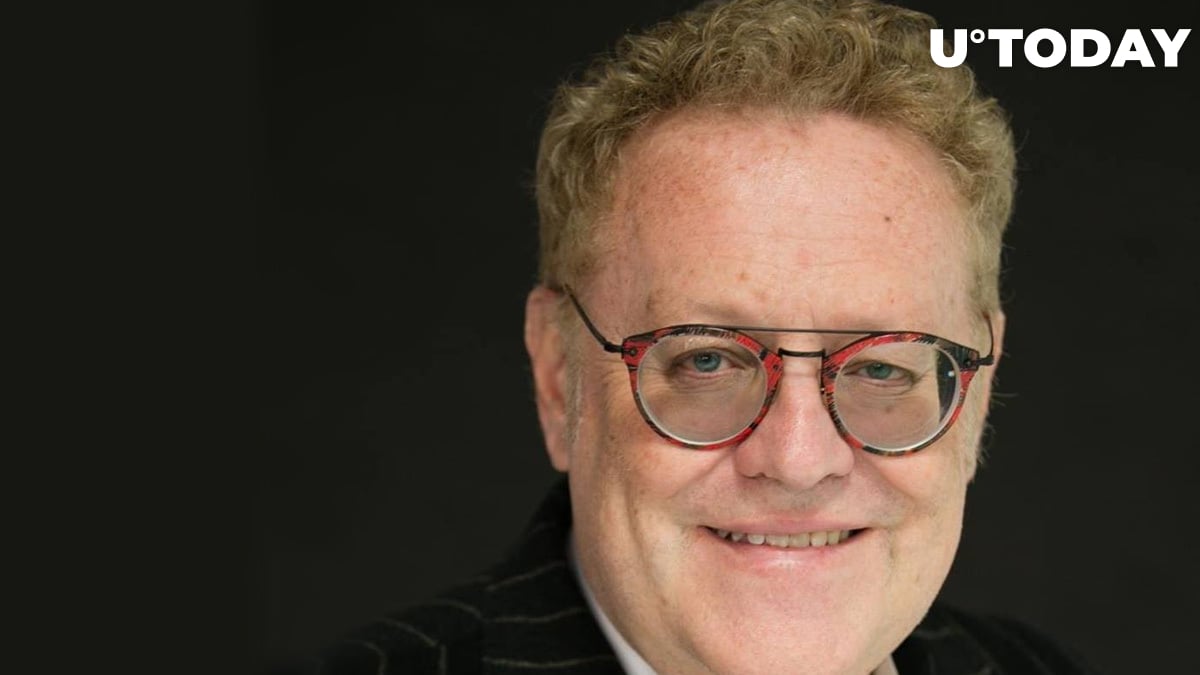 According to The New York Post, famed cryptocurrency investor Micheal Terpin deliberately waited until the brazen teenager who stole almost $24 mln of crypto via a SIM-swapping turns 18 in order to take him to court.

Terpin, who filed a suit against Pinsky earlier this month, claims that it will be easier to get ‘treble damages’ that are seeking under federal racketeering law if the hacker, Ellis Pinsky, is tried as an adult:

It will be easier to sue him [than it would be if he was a minor] and we’re intending to get treble damages.

Related
California Man Loses $1.8 Million Worth of Crypto Because of SIM-Swapping, Sues AT&T

Pinsky is accused of being part of a SIM-swapping gang that stole 1,500 BTC from Terpin on Jan. 5, 2018, right after the top cryptocurrency reached its all-time high of nearly $20,000,

The NYP article, which cites an anonymous insider, also sheds more light on the details of Pinsky’s life, including how he managed to hide his ‘hobby’ from parents by telling them that he was earning Bitcoin through video games.

The precautions teenager boasted great school grades despite being an avid gamer. The article states that Pinsky got interested in cybercrime after joining Discord and Skype groups that were filled with hackers looking for clout.

Pinsky allegedly stole more than $100 mln, which translated into his lavish life -- he drove an Audi R8 and wore brand-name clothes.

Still, the insider describes him as ‘an extreme miser.’ Despite having a wallet full of cash, the teenager criminal was reluctant to pay for anything:

He was an extreme miser. He anticipated retiring from crime after the Terpin heist.

Terpin is no stranger to legal battles. Back in May 2019, he won a civil case against Nicholas Truglia, a now-imprisoned hacker who gave Pinsky a helping hand. The court awarded the investor with $75.8 mln.

He also pressed charges against mobile services provider AT&T for unintentionally allowing the attack to happen, but the company denied its negligence. Back in January, the U.S. telecom giant said that Terpin’s suit had ‘critical holes.’

As reported by U.Today, Joel Ortiz, another SIM-swapping wiz from California, was sentenced to a decade in prison back in February 2019.