California Man Loses $1.8 Million Worth of Crypto Because of SIM-Swapping, Sues AT&T 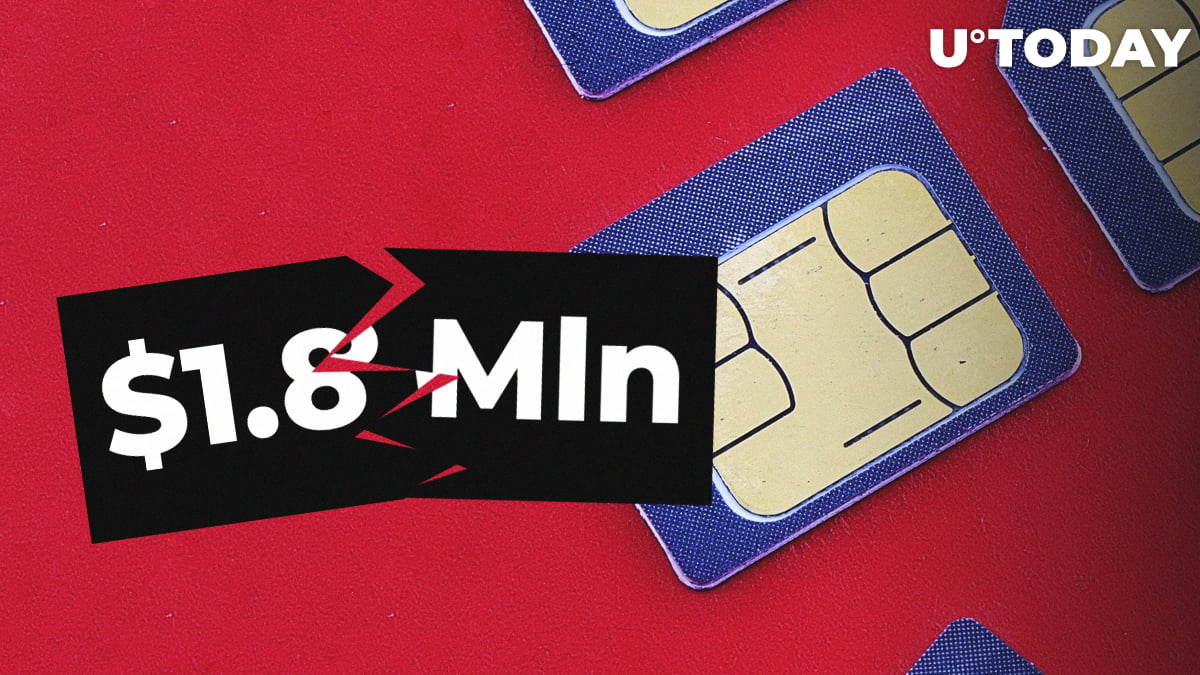 Seth Shapiro, a cryptocurrency investor from California, lost an eye-popping $1.8 mln worth of crypto because of a SIM-swapping attack, ABC News reports.

Shapiro, who lost all of his life savings in a flash, claims that hackers were able to compromise his accounts on cryptocurrency exchanges by transferring his number to another device. Hence, he decided to take the leading US phone carrier to court after this black swan event.


Related
SIM-Swap Crypto Thefts Get Out of Hand as Bitcoin Price Reaches New Highs
According to Shapiro, there was nothing he could do about his dire predicament when he found out that his SIM-card was suddenly disabled back in 2018. He tried to put his phone on the list that would prohibit this feature, but it turned out that AT&T never had such an option.

"I sat there and my entire life savings were stolen and there was nothing I could do about it, in the AT&T store," he told ABC News.

He also added that the company's employees were reluctant to give him a helping hand. Hence, Shapiro and his family had to go through "anxiety, depression, and horror", adding that the hack "destroyed their lives."

However, AT&T claims that it does warn its customers about this sham, and there a separate guide on how not to become fall prey to such attacks.

As reported by U.Today, the first person was convicted for SIM-swapping back in February 2019. The hacker who drained more than $5 mln from his victims' crypto accounts got 10 years of jail time.