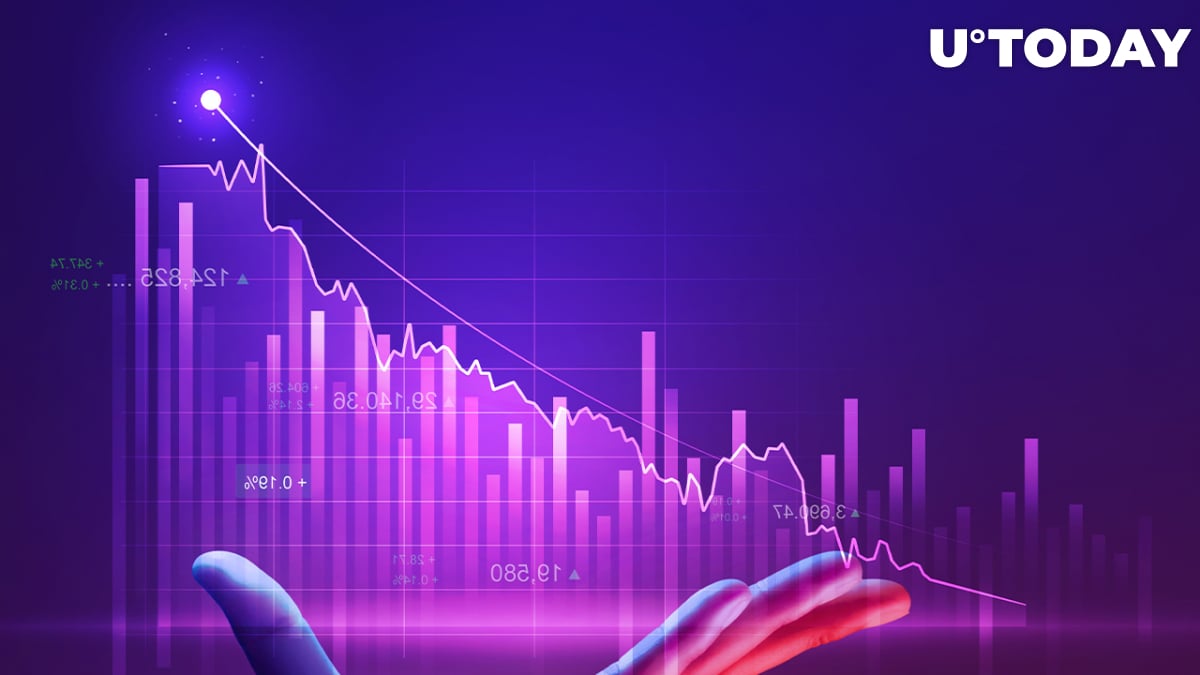 A famous fear and greed index by Alternative.me has reached the lowest point since the middle of 2019 as it dropped to the value of 8, which markets have not seen since March 2020.

Such a strong drop of an indicator may cause additional fears among investors but, in fact, it should not be worrisome as it may act as a bottom indicator. Such a strong dive of the indicator was mostly caused by a spike of volatility on Bitcoin and the 100% drop of Luna altcoin, which had $30 billion in market cap prior to the drop.

Extreme Fear can actually be considered a sign of an upcoming or already occurred capitulation since the indicator tracks both sentiment and market metrics to determine the sentiment of traders and crypto investors.

The Fear and Greed index is often used to determine oversold/overbought states on the market, with Extreme Fear representing the oversold market and Extreme Greed an overbought market.

According to Alternative.me, the index currently measures volatility, market momentum, social media, dominance and trends. Volatility and market momentum represented by volume are have the most impact on the indicator.

Related
Ethereum Approaches "Opportunity" Zone, As Seen in This Metric by Santiment

Trends, social media and currently paused surveys are mostly affecting the social sentiment of traders and investors and may not accurately represent the situation on the market.

At press time, Bitcoin crawled back above $30,000, which still makes it fit for a potential retrace if we see a sudden spike in buying power. But despite the descending selling pressure, BTC keeps on consolidating around the support with no volatile movement in the last seven days.