Terra Foundation Created "Death Spiral" on Its Own Stablecoin, According to Willy Woo

Arman Shirinyan
LFG killed its own creation because of flawed design 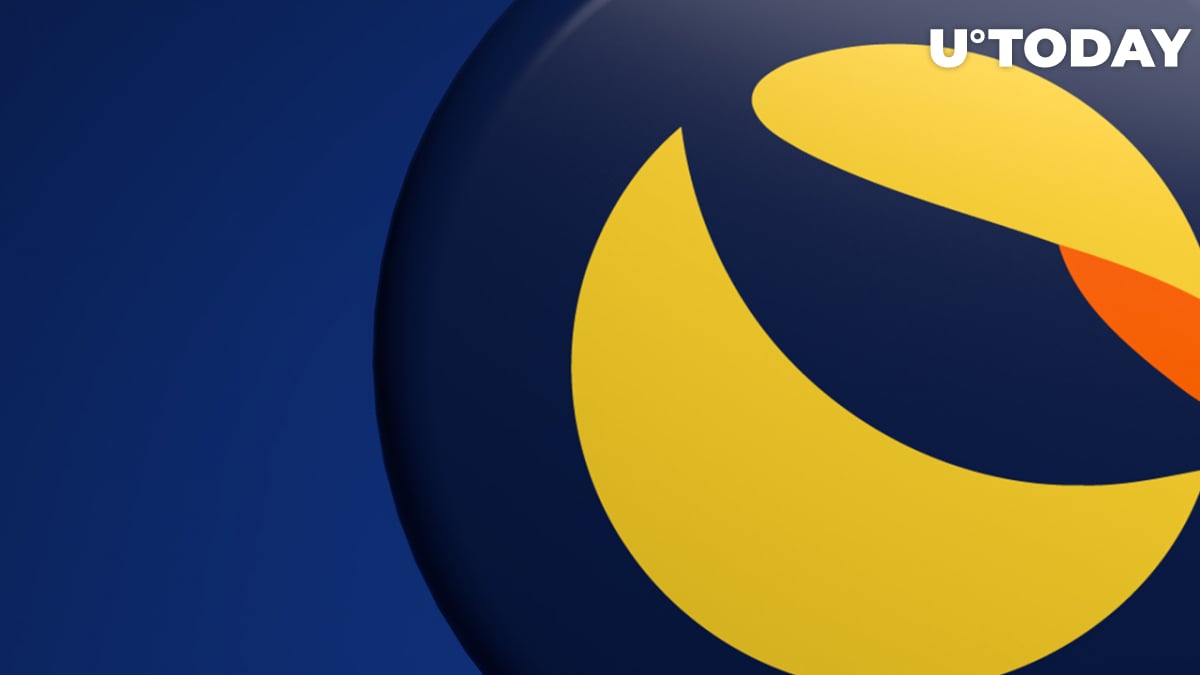 Leading on-chain analyst Willy Woo has highlighted a major flaw in Terra's UST design that may have potentially created a "death spiral" for both LUNA and UST assets.

Woo saw the main flow in the backing mechanism in which Luna Foundation Guard is pledging to sell its BTC holdings in favor of UST, which should have increased the value of the stablecoin and not leveled any pressure on Luna.

I kind of thought this was a mis-step.

It's counter intuitive, but selling BTC to buy UST probably accelerated the de-peg due to the LUNA backing mechanism. https://t.co/o59BERfFqb

But the reality is not even close to what should have happened on paper. Luna Foundation Guard held billions worth of BTC that it immediately dumped on the bleeding market, creating a horror show for market makers and investors.

The additional selling pressure from LFG caused a crash in BTC, which in turn dragged the entire market with it, including LUNA. With rising Bitcoin dominance on the market, Luna continued its fall, which practically meant entrance into a death spiral in which LFG had to sell more BTC and Luna would drop dragging UST with it.

Woo's point was that LFG's actions were counterintuitive and sped up the de-peg because of LUNA's backing mechanism.

A less counterproductive and potentially correct way of handling the situation was not the immediate dump of BTC on the market, but ‌a slow and steady inflow of funds into UST, which should have created less pressure on the market, and on Luna in particular.

At press time, Luna has lost approximately 100% of its value, falling far below one cent. As for algorithmic stablecoin UST, it trades around $0.1 and needs to gain around 1,000% to return above the peg threshold.