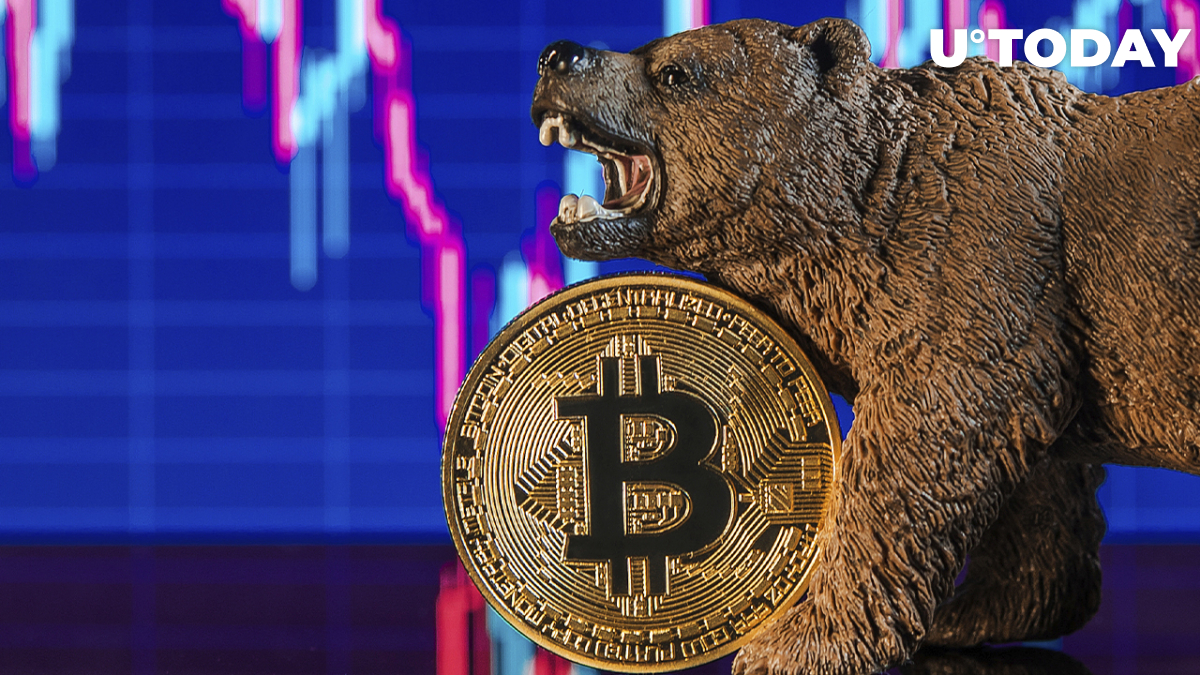 Cryptocurrencies have been pummeled this year so far, but some cryptocurrency executives think that this is a good thing despite the fact that the industry is losing money and prestige.

As reported by U.Today, Ripple CEO Brad Garlinghouse urged investors to zoom out in response to the recent price crash. The executive remains bullish in the long term despite the ongoing market turbulence.

The valuation of the cryptocurrency market has now shrunk to $1.18 trillion after peaking at roughly $3 trillion in early November 2021.

Bitcoin, the top cryptocurrency, has slumped to as low as $28,336 earlier today.

Related
BREAKING: Tesla Merch Can Now Be Bought with Dogecoin, DOGE Spikes 15%
Polygon co-founder Mihailo Bjelic believes that a healthy correction is needed in order to make the market more rational after more than a year of extreme exuberance that led to the rise of non-fungible tokens and meme coins.

Notably, major crypto industry voiced the same sentiment at the start of the previous bear market. In early 2018, Ethereum co-founder Vitalik Buterin opined that many crypto projects had failed to fulfill their promises. The industry experienced a full-blown crypto winter that year, and many experts believe that the same scenario could play out this time around.

As reported by U.Today, Guggenheim CIO Scott Minerd recently predicted that the Bitcoin price could end up plunging to $8,000.

SkyBridge’s Anthony Scaramouch said that the price of the top cryptocurrency could slip to $18,000.
#Bitcoin News