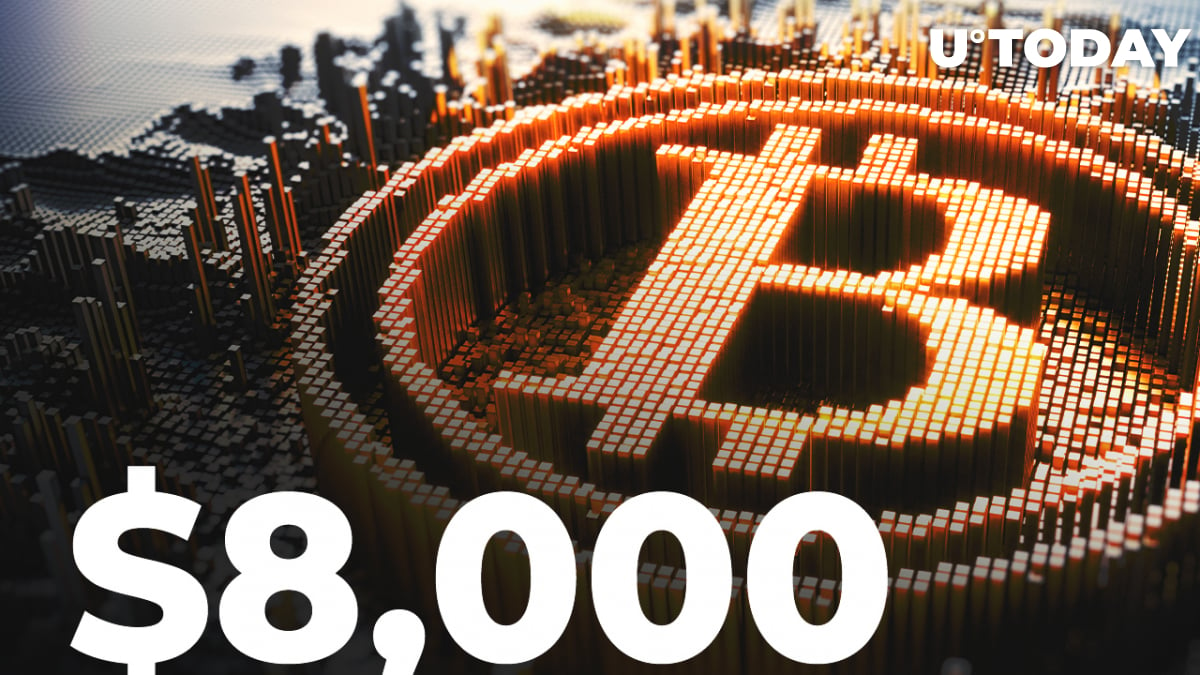 Scott Minerd, global chief investment officer at Guggenheim Partners, has shared with a CNBC Squawk Box co-host in Davos today that he believes Bitcoin can potentially collapse further, should it break substantially below the $30,000 zone.

Besides, he stated that there is no dominant player in crypto as yet. But he bets on BTC as one of the options, since the "majority of crypto is garbage."

"We have a lot more room to the downside"

Minerd believes that if Bitcoin breaks significantly below $30,000, the ultimate bottom for it would be $8,000. Therefore, he adds, "we have a lot more room to the downside," especially seeing that the Federal Reserve is currently implementing restrictive measures on the economy in an attempt to tame inflation.

That being said, Minerd pointed out that this is happening to BTC despite its technical factors being better than those of any other crypto in the market.

"When you break below $30K consistently $8K is the ultimate bottom. So I think we have a lot more room to the downside," says @ScottMinerd on #bitcoin. "Ethereum, Bitcoin will be survivors...I don't think we have seen the dominant player in #crypto yet." pic.twitter.com/5XmxLqPnlK

"Bitcoin, Ethereum will be survivors but they are not dominant players"

Minerd stated that the majority of cryptocurrencies "are not currencies, they are junk." However, he believes that there will be survivors in a market of 19,000 coins since crypto is the future.

These survivors, according to Minerd, may well be Bitcoin and Ethereum. However, he does not believe these two assets (or any other recently favored coins, such as Solana) to be dominant players. Per the Guggenheim CIO, he has not seen any dominant players in crypto yet.

Minerd compared the current crypto market to the dot-com boom in the late nineties—a popular metaphor—saying that, back then, Yahoo was one of the leaders. However, it was impossible to predict the emergence and success of Amazon and Google.

"There's no right prototype yet"

Basically, he believes that the right crypto prototype has not been created yet. It could be something different from Bitcoin and/or Ethereum that will be the ultimate winner in the future.

For there to be a proper, real, cryptocurrency would have to meet three criteria: be a store of value, a medium of exchange and a unit of account. Minerd believe that the majority of the existing cryptos cannot meet even one of these criteria.

In this respect, he referred to stablecoins as an interesting experiment. But in the future, he reckons, a new tech may emerge and an ecosystem will be based on it, so that people feel comfortable using it for transactions and as a store of value.