Alex Dovbnya
Bittrex's fine could have been much higher, but OFAC determined that its violations were "non-egregious" 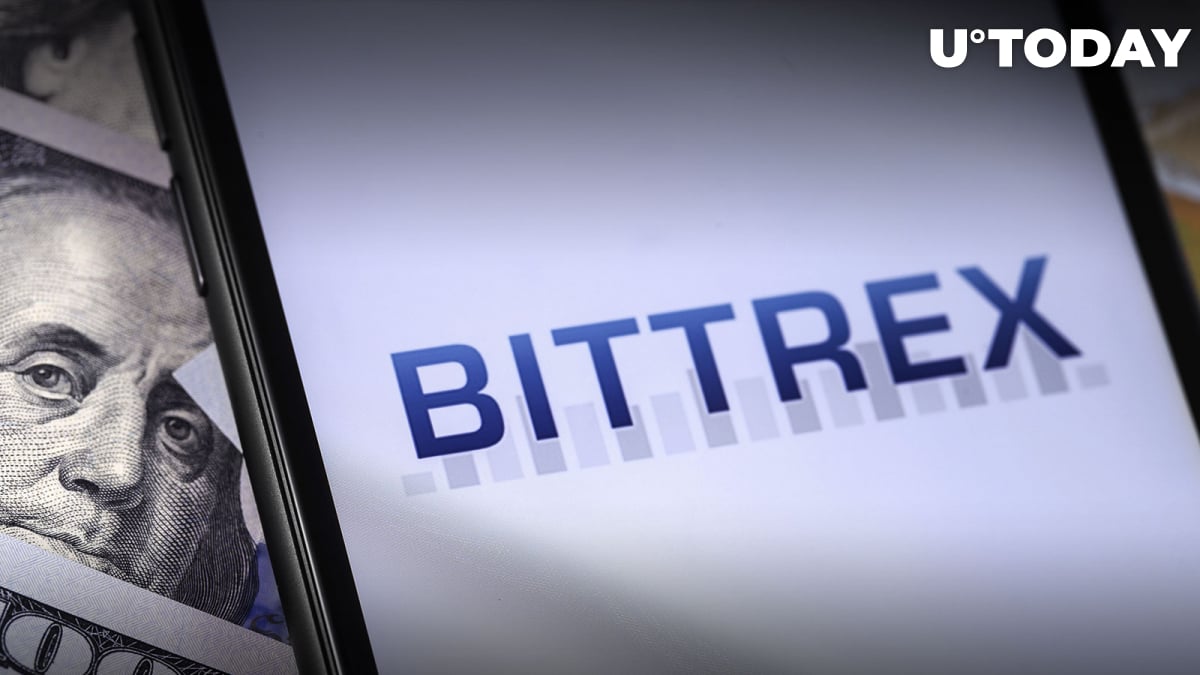 Cryptocurrency exchange Bittrex has been slapped with a $30 million fine by the U.S. Department of Treasury for violating sanctions as part of the settlement agreement.

The Office of Foreign Assets Control (OFAC) has determined that the popular cryptocurrency exchange allowed users from sanctioned jurisdictions, such as Iran, Syria and Crimea, to use its platform.

The sanctions enforcer says that it prevented a total of 1,730 accounts from rogue jurisdictions from engaging on its platforms.

Notably, the statutory maximum civil monetary penalty, in this case, is a whopping $35 billion, according to OFAC. However, the fine has been significantly reduced due to the fact that these violations were "non-egregious."

Bittrex was systematically violating OFAC-administered sanctions programs by failing to properly screen IP address information in order to determine whether some of its customers were in sanctioned locations. The platform also allegedly allowed a customer with an Iranian passport to open an account.

In 2017, the sanctions enforcer issued a subpoena against Bittrex, which prompted the exchange to take compliance more seriously: it started scrutinizing IP addresses and blocking those accounts that were linked to sanctioned locations.

In its statement, Bittrex explained that it relied on the assistance of third-party service providers in order to step up its sanctions compliance efforts.