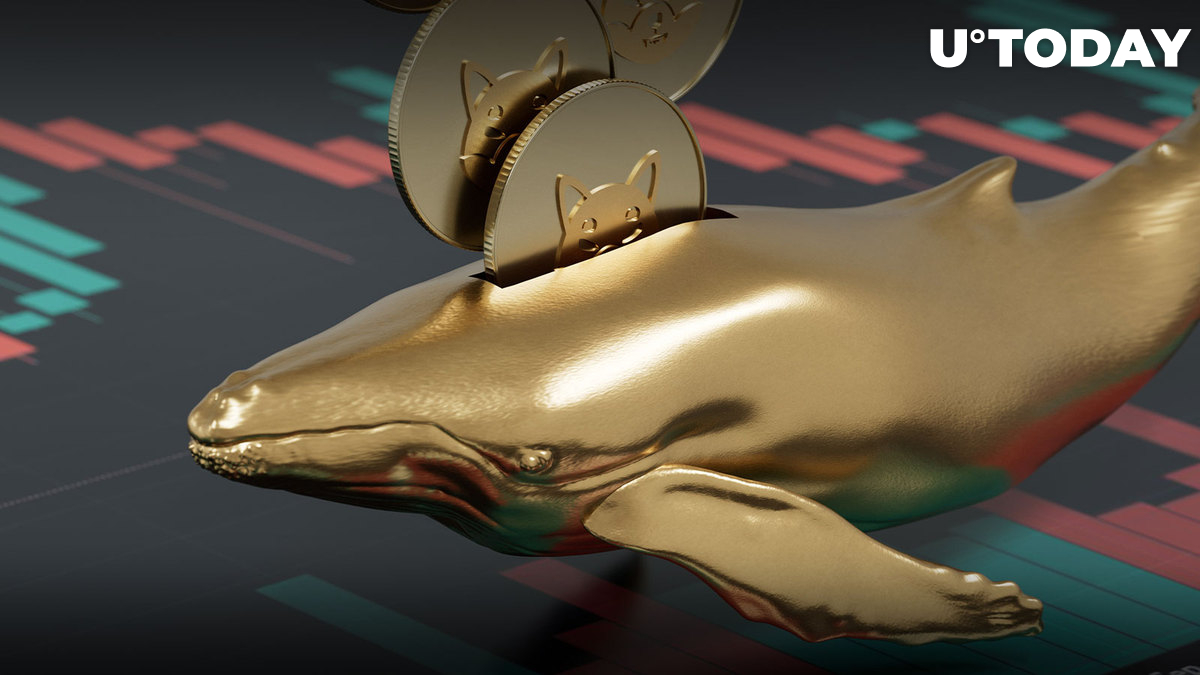 According to crypto analytics portal CryptEye, an unknown large investor has bought $730,000 worth of SHIB in the last 24 hours, which equates to around 70,86 billion tokens. In the past seven days, $833,498 has been spent on SHIB purchases by this cryptocurrency whale. In total, the investor has $31.15 million worth of Shiba Inu tokens in its portfolio, equal to 3 trillion SHIB.

The big purchase came on the day when the SHIB price fell by more than 7%. Having opened trades for the new week at $0.000011, the price of SHIB was falling so low that it added another zero in one moment in its money terms. Nevertheless, since yesterday's most painful drop, an investor may have already managed to make 2% to 3% on his purchase.

It is hard to know who this whale is and if he is directly affiliated with the Shiba Inu project, given that SHIB has the largest share of his portfolio after Ethereum. According to WhaleStats, among all non-ETH cryptocurrencies, SHIB accounts for 73% of the portfolio.

In addition, Shiba Inu still holds a large share in the portfolios of the hundred largest Ethereum whales. According to all the same data, 5.11% of the total aggregate portfolio of this group of investors is held by SHIB, which is equivalent to $126.4 million. SHIB's share is second only to ETH, stablecoins and the synthetic stETH version.