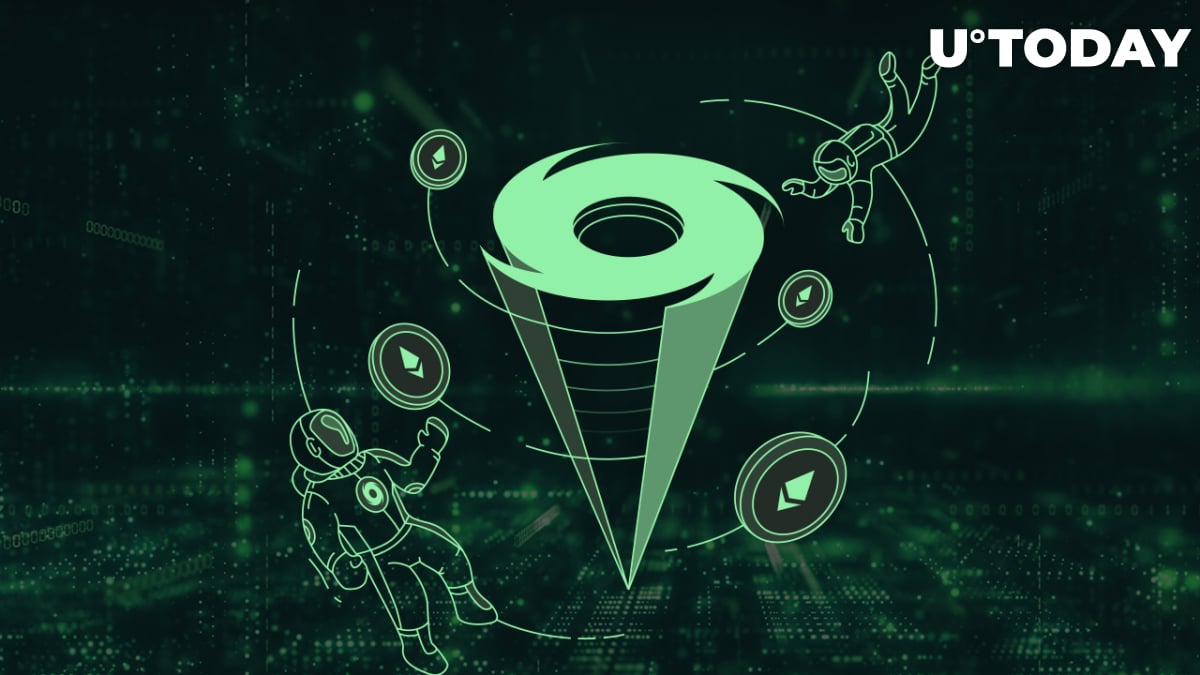 Tornado Cash, a service designed to advance the anonymity of Ethereum (ETH) transactions, shared the details of its solution to start blacklising sanctioned addresses from using its instruments.

As per the statement shared by the Tornado Cash team on Twitter, the platform now restricts the opportunity to utilize its services for crypto addresses sanctioned by the U.S. Office of Foreign Assets Control (OFAC).

Tornado Cash uses @chainalysis oracle contract to block OFAC sanctioned addresses from accessing the dapp.
Maintaining financial privacy is essential to preserving our freedom, however, it should not come at the cost of non-compliance.https://t.co/tzZe7bVjZt

New restrictions will be imposed in collaboration with Chainanalysis, a world-leading crypto compliance firm. Tordano Cash has integrated an oracle developed by Chainanalysis.

Crypto enthusiasts were guessing about how the new censorship mechanism would work technically. Actually, the sanctioned addresses will not be able to interact with the protocol's UI (frontend), while the smart contracts architecture will not be affected.

Asked about the motivation of this choice, Mr. Roman Semenov, one of the founders of Tornado Cash, hinted that a more sophisticated mechanism can be integrated soon:

RPC call was just faster to implement. Chainalysis has sanction screening API, but I've sent my application for access and didn't get any response yet.

North Korean Lazarus may be the group behind Ronin hack

Previously, Tornado Cash restrained from the implementation of sanctions policies on its mixing services. At the same time, some Ethereum (ETH) mining pools prevent transactions from sanctioned addresses from being included in new blocks.

Restrictions on OFAC-sancationed Ethereum (ETH) addresses were imposed after the announcement that a $625 million attack on Ronin sidechain has been organized by infamous North Korean hacker group Lazarus.

As covered by U.Today previously, by the day of the mentioned Tornado Cash decision, more than $90 million in equivalent were sent to its platform by the Ronin hackers.