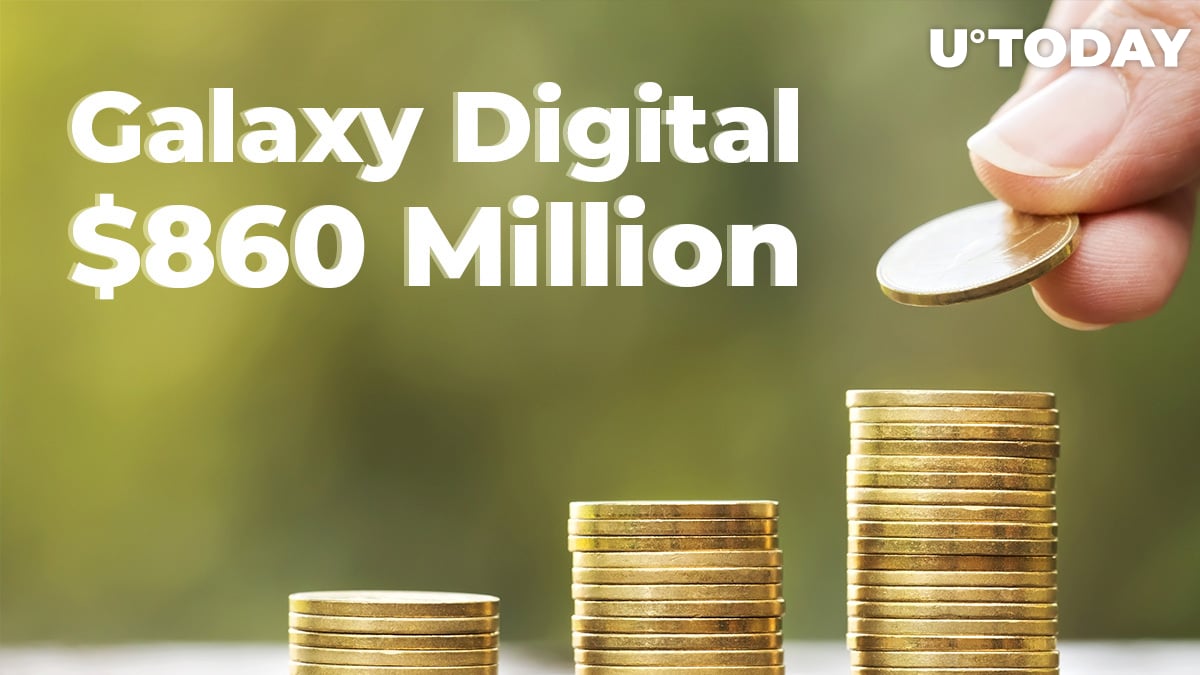 A recently published Galaxy Digital press release shows that the crypto bank founded and headed by Mike Novogratz has increased its net comprehensive income by 58 percent in the first quarter of 2021, pushing it to a staggering $860 million after losing $27 million last year.

Major income rises thanks to cryptocurrencies

This has been another record quarter for the company. During Q4 of 2020, Galaxy Digital showed up with a net comprehensive income of $336 million.

Now, it has soared 58 percent, amounting to a whopping $860 million. Losses during the previous year totaled $26.9 million.

As per the press release, this income has mainly come from digital currencies and investments (realized and unrealized gains) and the trading business of Galaxy Digital.

Income that came particularly from trading this year totals $508.7 million. The net realized gains made by company investments total $151.1 million.

The increase in these gains was due to the purchase of extra digital assets, the press release says.

The crypto-based products launched by the company recently are the CI Galaxy Bitcoin ETF (BTCX) and Galaxy Ethereum Funds.

There are other products offered by Mike Novogratz's company as well.

Related
Mark Cuban and His Son Own 3,250 DOGE Together but Billionaire Has Doubts

Earlier this month, U.Today reported that Galaxy Digital announced the upcoming purchase of leading crypto custody platform BitGo, based in the United States.

The acquisition will be closed in Q4 this year, with Galaxy Digital paying $265 million in cash and 33.8 million in the Galaxy's recently emitted stocks.