Mark Cuban and His Son Own 3,250 DOGE Together but Billionaire Has Doubts

Yuri Molchan
Billionaire Mark Cuban has admitted to holding over 3,000 of Dogecoins, however, he assumes that DOGE may not turn into a popular payment mechanism after all 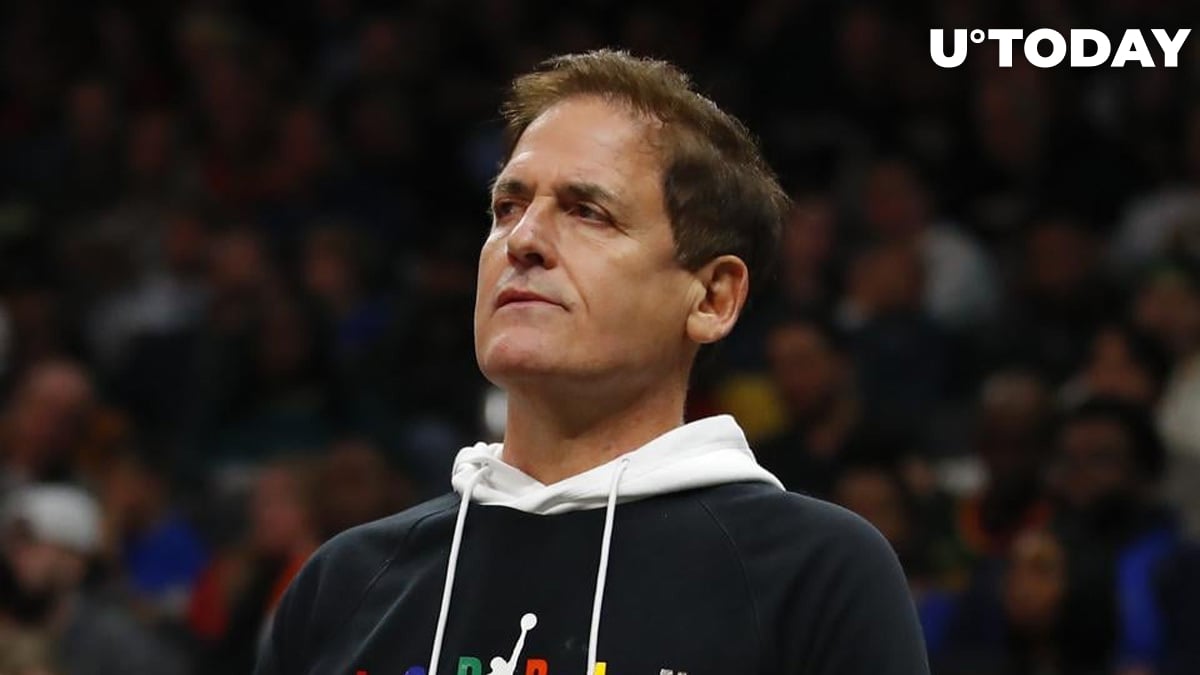 Billionaire and Shark Tank co-host Mark Cuban recently tweeted that he holds 3,250 Dogecoins that he bought together with his son.

Mark Cuban and his 11-year-old son Jake own almost 3,300 DOGE. Previously, Cuban stated that this asset is cheap enough to learn crypto investing on. He also believes that Dogecoin is better than any lottery ticket.

That is merely $1,625 in fiat; however, Cuban also earns DOGE from what people spend on tickets to Mavericks (the NBA team he owns) games and the team's merchandise on their website.

DOGE payments were added by the team earlier this year, along with a few other popular companies selling goods and services, which, along with Elon Musk's tweets, pushed the Dogecoin price to the North.

DOGE could become valid payment tool, but there is a snag

Shark Tank co-host Cuban (the other host is Kevin O’Leary, aka Mr. Wonderful, a former crypto hater who has been "converted" to Bitcoin now) reckons that Dogecoin could turn into a "valid payment mechanism" since it has utility, and utility provides growth in demand.

However, the Mavericks owner believes the chances are equal that Doge will or will not survive long-term.

However, so far, Dogecoin has succeeded, and users can take it in a new direction from the one that was intended originally, he pointed out. As a reminder, Dogecoin was launched back in 2013 as a Bitcoin parody—a coin based on the Shiba Inu meme.

Without demand, it's all just talk and utility drives demand. DOGE may or may not survive long term, but it won't be the first product whose users took it a new direction from it original intent and succeeded.