Crypto and Blockchain Explained in 'The Simpsons' Episode: WATCH

Alex Dovbnya
It's 2020, and Jim Parsons explains how cryptocurrencies work during a new "The Simpsons" episode 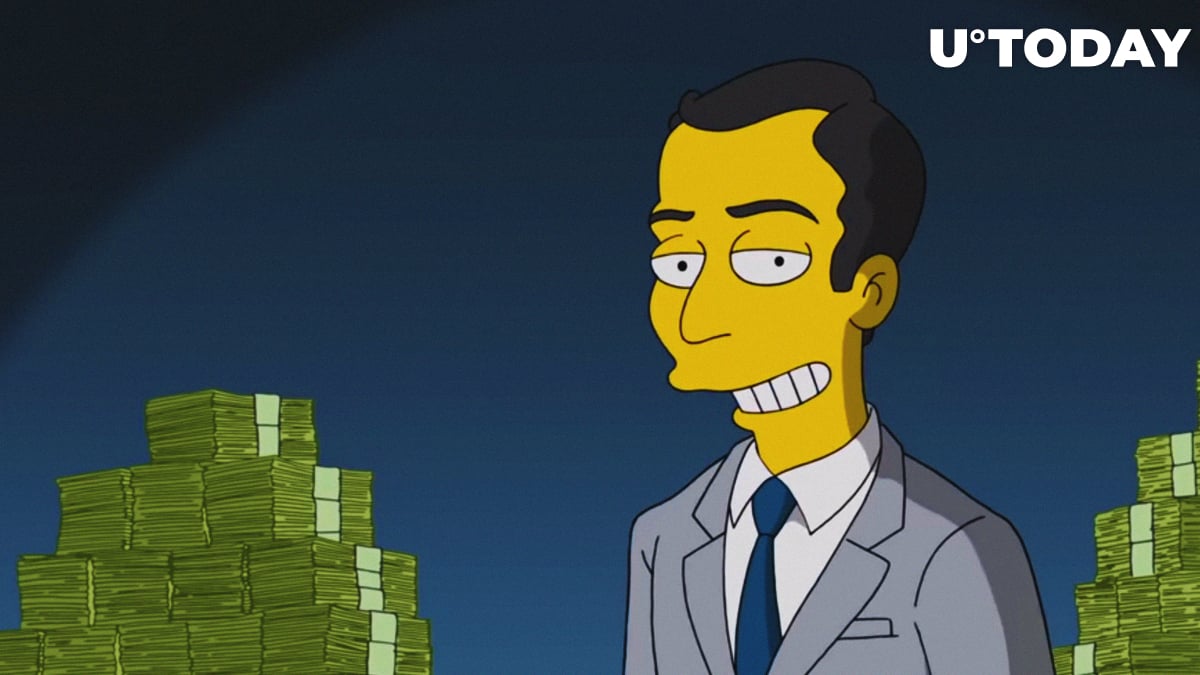 "The Simpsons," the longest-running primetime TV series of all time, has just included an explanation about cryptocurrency and blockchain in its latest episode.

This crypto tutorial was voiced by none other than Jim Parsons of "The Big Bang Theory" whose character Sheldon Cooper became the embodiment of the nerd culture.

Cash of the future

Parsons touched upon the basics of how decentralized consensus-based cryptocurrencies work. He explained that each separate transaction is recorded on a distributed ledger.

Bitcoin, the coin that started it all, was never mentioned during the episode. However, Parsons seems to know who its creator Satoshi Nakamoto is, according to his text note.

"Also, we know who Satoshi is, but we are not telling."

From Donald Trump's election to smartwatches — "The Simpsons" has already accurately predicted the future on numerous occasions.

In one of its 1997 episodes, the iconic TV series also showed "Crypto Barn" with "loads of codes" during Homer and Marge's date.

Fast forward to 2020, there is now a crypto-themed segment in the show's latest episode that portrays cryptocurrencies as the nerdy money of the future.