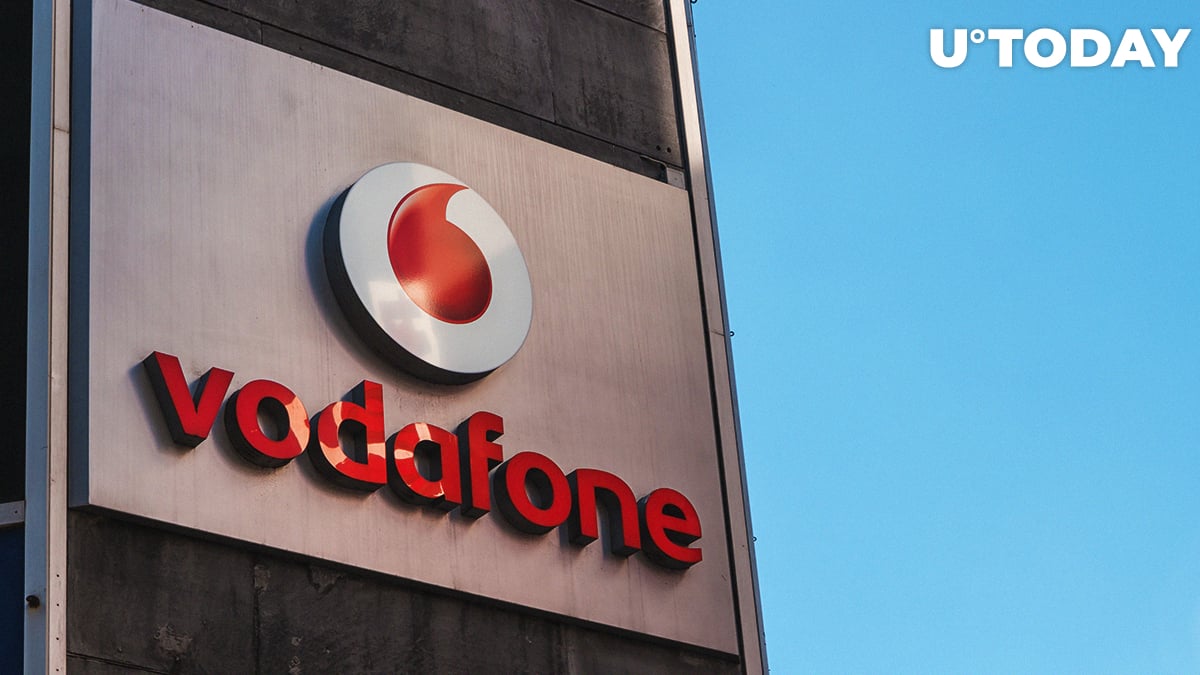 Vodafone Germany has published a Bitcoin-related ad on its Facebook page. It positions the orange coin as a replacement for pocket money.

Vodafone posting a pro-Bitcoin ad on Facebook is ironic given the fact that it joined a slew of big names that ditched the Libra cryptocurrency earlier this January. The telecom giant suggested that there could be some sort of future cooperation.

It's still unclear whether Libra, which was prematurely deemed as a Bitcoin killer, is even going to launch at this point.

Bitcoin was originally designed as a medium of exchange but its adoption stalled due to its scalability problems. Numerous pundits (from top crypto executives to central bankers) believe that BTC is simply unsuitable for payments.

However, if one considers the rapid growth of the Lightning Network, your grandma might indeed start sending you sats instead of pocket money.