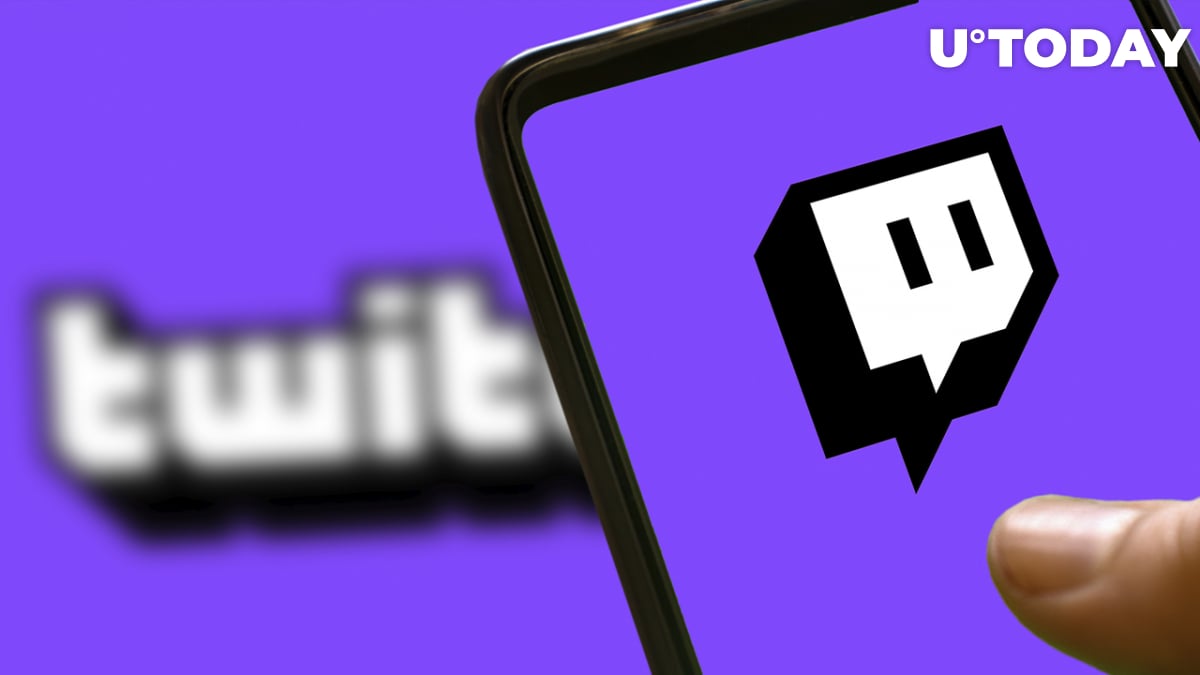 The developer of the biggest streaming platform on the market has expressed his opinion about NFTs and gaming projects that are powered by the technology.

According to the post on his Twitter account, the original developer of Twitch platform claims that the NFT gaming industry is "way bigger" than Twitch, which currently has millions of users. The post on social media received a lot of attention from users.

it has millions of users.

It is not surprising that the creator of the biggest streaming platform in the world is now showing his support for NFTs and gaming. According to his own profile, he is currently building for Web3 games and their fans.

Rise of NFTs and GameFi industry

While blockchain-based games were not something new even for the previous bullrun of 2017, the market has not seen such inflows of projects into the field as were seen during the NFT craze of 2020.

Following the rapid growth in demand for non-fungible tokens and the gamification trend, the number of GameFi projects on the market exceeded 400 at the end of January, according to DappRadar.

The number of games based on blockchain technology has also spiked during the second phase of NFT growth. According to OpenSea, NFT collections and authors earned record-breaking revenue in January, exceeding September's record.

Naturally, with the rapid growth of the industry, some experts from fields relatively close to GameFi became interested in the rapidly developing technology and joined the new trend—just like Justin Kan.