Yuri Molchan
New research says that one third of ETH is held by whales, and they do not impact the Ethereum rate much 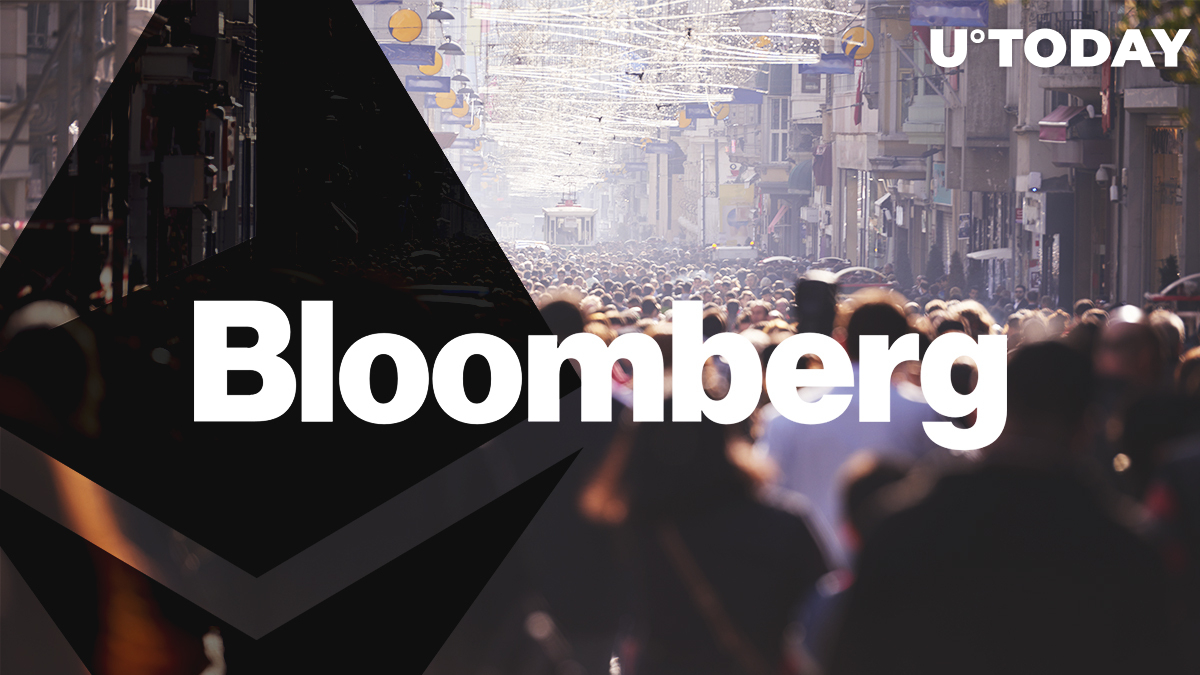 Recently, Ethereum has been one of the fastest growing crypto coins that are following Bitcoin’s price surge. At press time, ETH is showing an 8.69-percent rise, though earlier today this figure was around 12 percent.

Bloomberg is sharing details of a new study which explains why ETH always grows alongside Bitcoin.

One third of ETH held by merely 300 people

Chainalysis Inc research cited by Bloomberg says that thirty-three percent of all Ether is owned by 376 so-called crypto whales. These major crypto holders keep their assets on wallets, rather than on exchanges, shared a senior analyst of Chainalysis, Kim Grauer.

In comparison with Bitcoin, 20 percent of the major currency is owned by 448 people.

The authors of the research have come to the conclusion that ETH whales do not impact the coin’s price much and that they do not transfer their crypto riches between wallets often.

They do not trade, simply “hodl”.

However, the study shows that when a whale does transfer their ETH from a wallet to an exchange, the impact on market volatility is small but substantial from a statistical point of view.

The study has also found that investor sentiment and BTC’s price can be good signs that show possible price moves of Ether. For example, along with the Bitcoin price appreciation by 52 percent since May started, Ethereum surged by 48 percent and at press time is trading at $250.

Kim Grauer intends to make an academic paper out of her research in which she will analyse the effect of ETH whales on the crypto market. The data on Ethereum that she is using was picked from the start of 2016 until late April 2019 – before the BTC and ETH prices spiked recently.