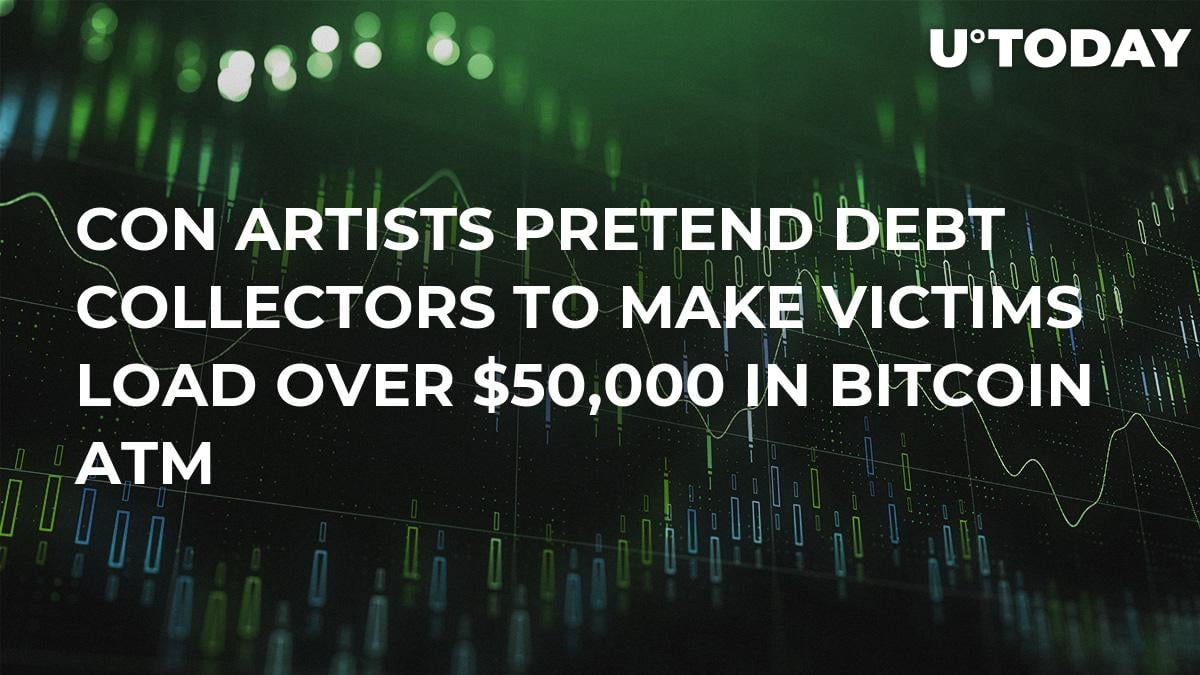 The incident happened in the eastern suburbs of Melbourne. The four victims, supposedly immigrants, were threatened with imprisonment unless they pay up.

The scammers disguised as debt collecting agents took them about ten kilometers from Melbourne where the nearest Bitcoin ATM was located. The victims were forced to empty their bank account and then put the cash in the BTC trading machine. The so-called debt collectors gave them the address of a wallet and made them put the purchased BTC on it.

What police have to say

Police, when instructing the locals, mentioned that there are several possibilities of scamming. Fraudsters pretend to be debt collectors and say to the victims that their debt has been confirmed by their financial manager or the bank/police. They have urged any residents of Melbourne who have encountered such threats to tip off the police since there can be many more victims of these fraudsters.

The police rep is afraid that other victims, who are on temporary visas in Australia, are reluctant to tell the police and they are unaware that authorities will never make them deposit money into a Bitcoin machine.

The authorities assume that the criminals are after immigrants who they can make believe that they can be deported out of the country.

All in all, there are over 20 Bitcoin ATMs located around Melbourne, where anyone can buy or sell some BTC.