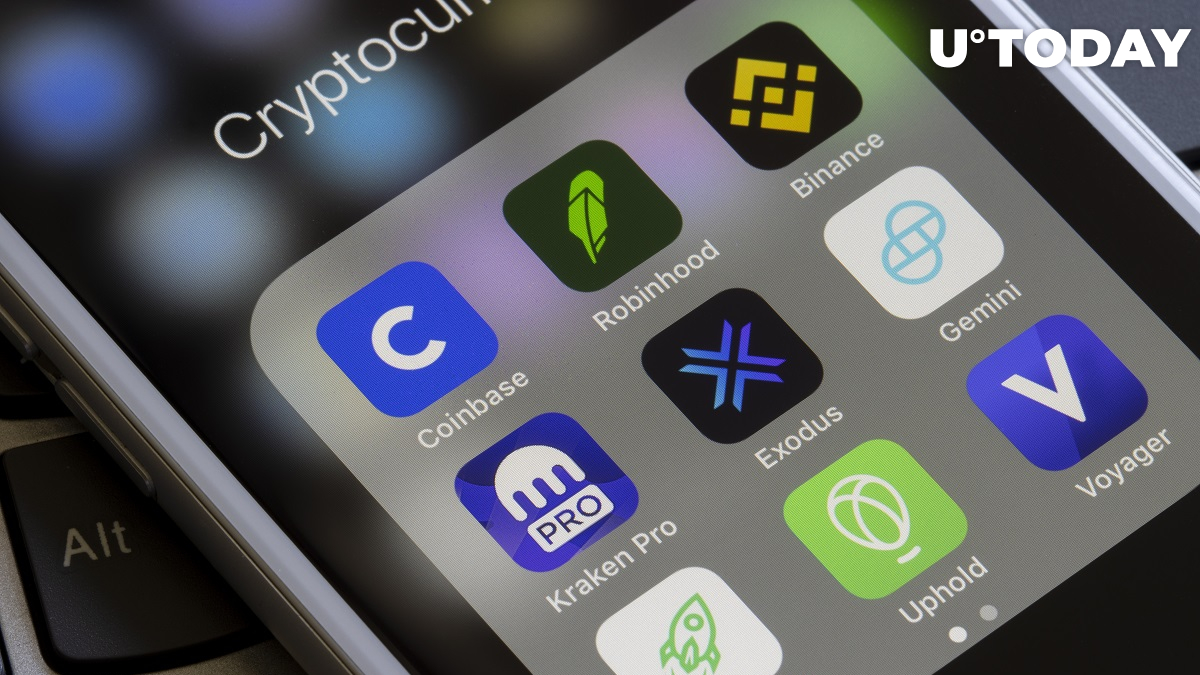 The trading platform has proudly stated that it has never been hacked or shut down, adding that it’s the “safest” place to trade crypto.

Lots of news coming out of the UK this week and it's got us thinking about a few things we’re proud of ...

?Never been hacked
?‍♀️Never been shut down
?56 million users worldwide
?‍♀️The safest place for your crypto

Coincidently, the tweet comes after the Financial Conduct Authority barred Binance’s U.K. division from conducting any regulated activities in the country.

Binance—which suffered a hack back in 2019—is now facing severe regulatory scrutiny, with watchdogs from Britain, Canada, Japan, the Cayman Islands all cracking down on the exchange within the same week.