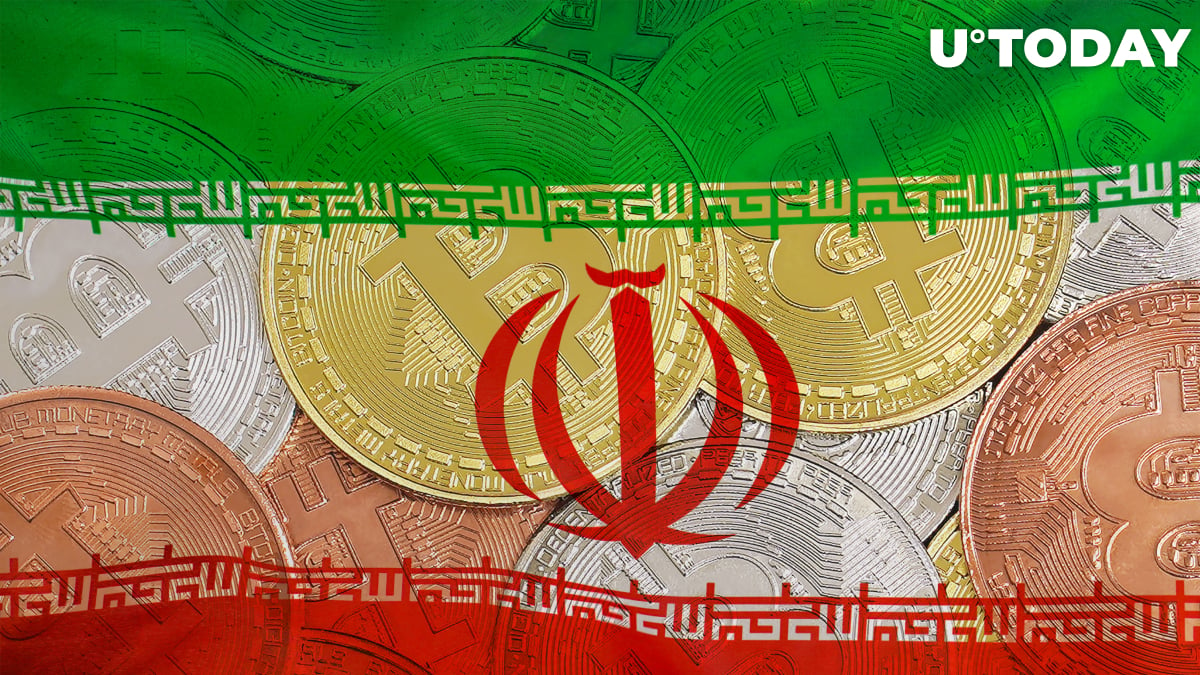 The Iranian parliament has drafted a new bill that prohibits the use of all non-national cryptocurrencies for payments inside the country, according to a July 2 report by Tasnim News Agency.

In the meantime, Iran plans to issue its own cryptocurrency, which likely explains why it aims to ban making purchases in Bitcoin and other digital assets.

The local crypto market will be regulated by the Central Bank of Iran.

As reported by U.Today, Turkey also banned crypto payments back in April due to “transaction risks” despite the fact that the country ranks high in cryptocurrency adoption.

The Iranian bill stipulates that cryptocurrency miners will have to obtain licenses from the Ministry of Industry, Mine and Trade in order to set up mining farms.

In May, Iran imposed a four-month ban on cryptocurrency mining due to rampant power outages. The country also reportedly enlisted spies from the Ministry of Intelligence to hunt down illegal mining farms that operate without a license last month.

The proposed legislation also states that miners will also be able to apply for participating in the construction of power plants and sell surplus electricity.

Iran will support mining companies to boost its state income by $500 million a year starting from March 2022. However, miners will be obliged to disclose their assets to the central bank.