Yuri Molchan
Over half a billion Shiba Inu will be destroyed later today, while almost 33 million SHIB have been incinerated in the last 24 hours in an attempt to impact the price 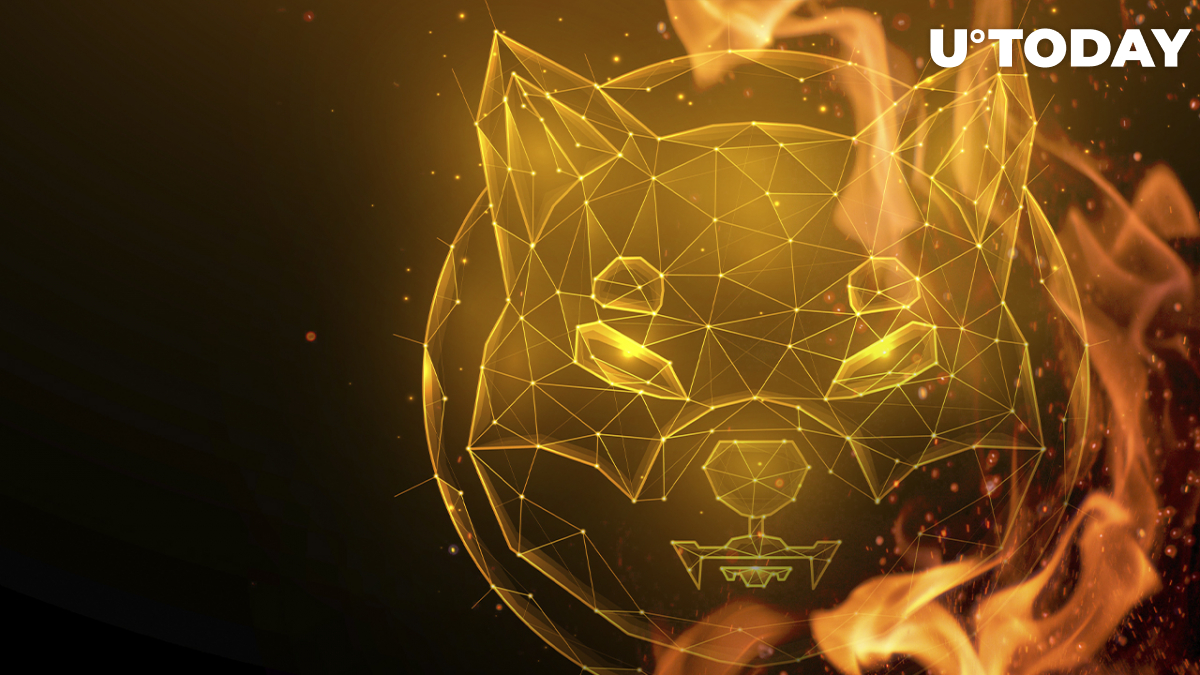 The Shiba Inu community continues regular SHIB burns, intending to reduce the circulating supply to the degree that SHIB's scarcity allows its price to skyrocket to the much anticipated $0.01 level and higher.

In the past 24 hours, another 33 million tokens have been destroyed and, later today, a major SHIB burning business intends to send almost 600 million meme coins to an unspendable wallet.

The @shib_superstore Twitter account has announced that it has purchased a staggering 595,729,782 SHIB tokens to incinerate them later today during a scheduled Shiba Inu burn event.

A screenshot with this amount of meme tokens was shared in a tweet, which was pinned later on. This sum in digital tokens constitutes $13,356.

The team behind this Twitter account, which represents Travis Johnson's SHIB burn games, has stressed that the SHIB were bought with profits coming from advertising in some of their mobile games.

Another SHIB burning company, @shibburner, which also accumulates data on SHIB burn transfers from Etherscan and publishes them on its website, has reported that over the past 24+ hours, a comprised 32.08 million canine crypto tokens have been locked in dead-end addresses and thus removed from circulation for good.

In the past 24 hours, there have been a total of 30,212,852 $SHIB tokens burned and 9 transactions. Visit https://t.co/t0eRMnyZel to view the overall total of #SHIB tokens burned, circulating supply, and more. #shibarmy

Related
Samsung to Use Metaverse to Solve Its Recent Issues with Apps and Stock Price Plunge: Report

Another 50 million SHIB was acquired by another whale a day before. Large crypto investors (whales; WhaleStats shares those transactions on Twitter and accumulates data on the top 100 ETH wallets who own roughly $400 million worth of altcoins, including Ethereum) have most likely been buying massive amounts of SHIB to profit from short-term trades of this canine cryptocurrency.

Despite the recent 35% decline in SHIB profitability, according to IntoTheBlock analytics vendor, as the token's price is roughly 75% below the October all-time high, whales are still profiting from SHIB.

While 61% of Shiba Inu holders are out of the money, 3% are still at the money so far.