Arman Shirinyan
Shiba Inu whales are still averaging down on the asset, hoping for a swift recovery in the future 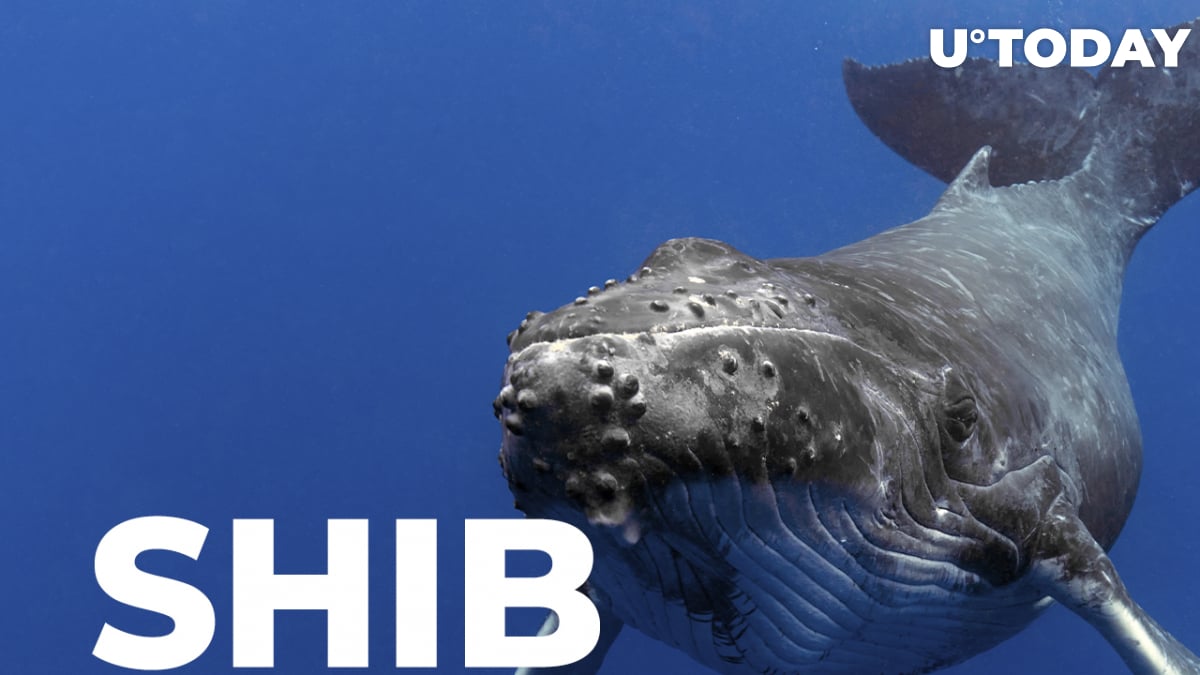 Following the slight 5% recovery of SHIB's price on the market, an anonymous whale grabbed 271 billion tokens worth more than $6 million. It is not the first large Shiba Inu purchase in the last few days as the top 500 Ethereum wallets grabbed billions of tokens.

At a certain point, the total USD value of Shiba Inu holdings became the largest on Ethereum network, surpassing its main competitor, FTX Token (FTT), once again. But due to the negative price performance on the market, SHIB lost its superiority and now remains in second place.

Why are whales purchasing Shiba Inu?

While the average person would most likely avoid purchasing and even trading the asset, whales and large wallets owners think differently and are most likely stacking up the asset instead of opening new positions.

As the WhaleStats tracking service suggests, the largest Ethereum addresses that buy additional Shiba Inu tokens already own a certain amount of tokens and are simply averaging down their position.

By averaging down their assets, investors are able to capitalize from each short- and long-term bounce on the market. Since assets like Shiba Inu tend to rally by hundreds, if not thousands, of percent at some points, whales prefer holding onto it instead of actively trading or speculating on the market.

Who is considered a whale?

The WhaleStats tracking service usually considers the top 100 wallets of the Ethereum network as "whales" since those wallets usually own more than $400 million worth of different cryptocurrencies. The top excludes wallets related to centralized or decentralized exchanges, escrow services and OTC desks.

The top five of the Ethereum richlist on WhaleStats own more than $45 billion worth of cryptocurrencies and non-fungible digital assets.