Samsung to Use Metaverse to Solve Its Recent Issues with Apps and Stock Price Plunge: Report 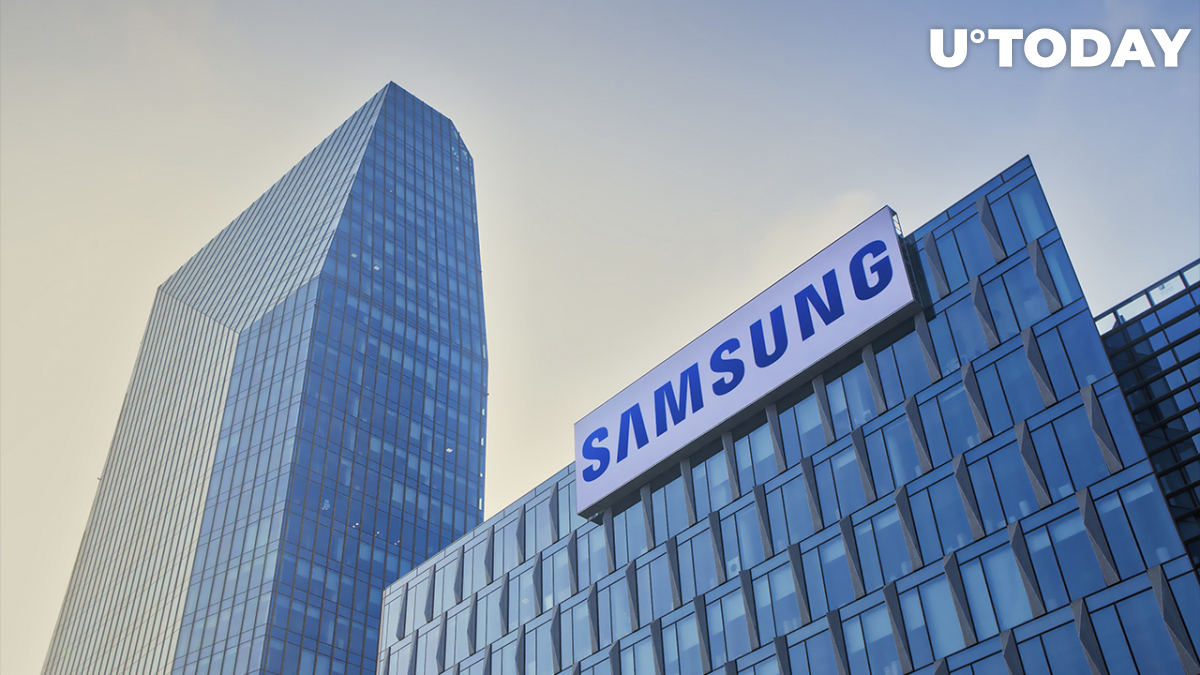 As reported by South Korean news outlet Hankyung, Samsung Electronics has spread the word that it plans to dip its toes properly into the Metaverse.

The decision was announced during a general meeting of shareholders recently. This move will include multiple mergers and acquisitions, entering the artificial intelligence sphere, 5G telecommunications technology and production of robots.

The decision was made due to the "Game Optimizing Service" (GOS) issue that has been slowing down the performance of thousands of gaming applications on Galaxy S22 smartphones and the plunge of the company's stock price.

Samsung CEO: The company will use #Metaverse as a new growth business and will develop Metaverse devices

As Hankyung reports, the cause of the company's stock price decline has been the lack of a new growth engine for Samsung's business. Now, Metaverse, AI and robots will become this engine to push the electronics giant's business forward.

Since the acquisition of electronics company Harman, Samsung has not acquired any more companies and no evaluations that would compare Samsung to its rivals. Thus, Vice Chairman Han chose to go for Metaverse as a way to grow the business at the shareholders' meeting.

Aside from Metaverse, robots have often been considered by the electronics giant as a new growth engine over the past two years. At the end of 2020, Samsung almost established a task force for robot commercialization.

In late 2021, this almost-completed task force changed into a robot business team. Now, this industry expects Samsung to begin serious operations in this area after one year of trials.

Vice Chairman Han stressed during the meeting that Samsung intends to become a leading company in the robot technology sphere in multiple fields to help future generations of people to live with robots as "life companions."

During the Mobile World Congress in Barcelona in late February, Samsung's Vice Chairman Han stated that Metaverse has become a hot topic in business circles these days, so the company intends to release a Metaverse device. He did not specify any approximate deadline for the release.