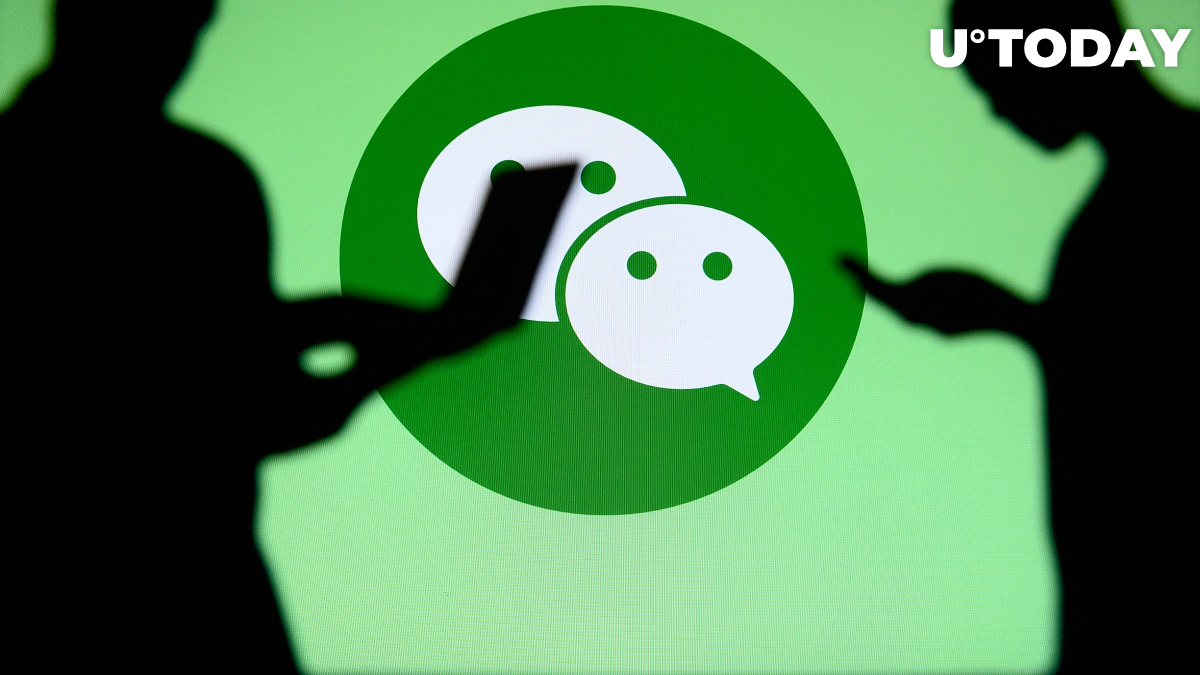 WeChat, China’s “super app” with over one billion users, has banned searches for Huobi, Binance and other cryptocurrency exchanges, according to blogger Colin Wu.

As reported by U.Today, Huobi will retire all of its Chinese users by the end of the year.

In a WeChat group, Leon Li, the founder of Huobi, recently explained that the exchange would be leaving China forever due to the dizzying crackdown.