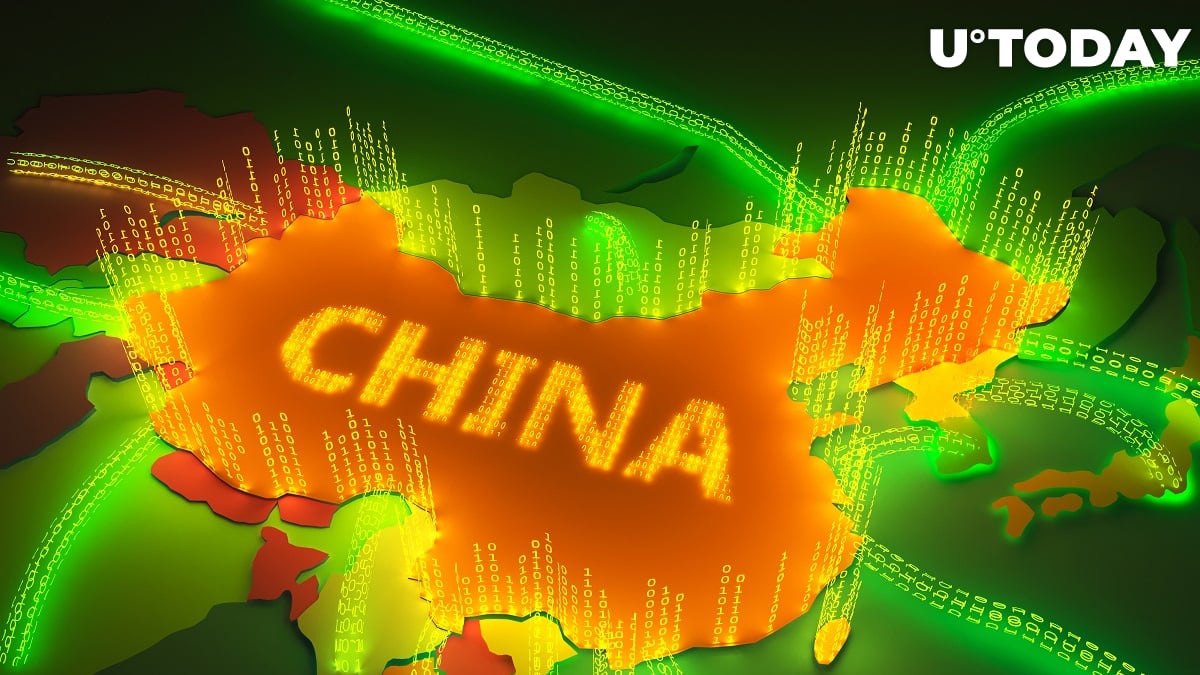 On July 8, many Binance users found out that the website had been banned in China.

The exchange's mobile app is also inaccessible due to backend API calls being blocked, according to cryptocurrency blogger Colin Wu.

On the evening of July 8, Beijing time, many users found that the Binance APP appear to be blocked in China and must use a VPN to log in.

The country’s “great firewall” now prevents users from accessing the cryptocurrency exchange, meaning that it can only be visited with the help of a virtual private network (VPN) service.

Notably, Binance's rivals, such as Huobi and OKEx, are still available in China.

As reported by U.Today, keyword searches for Binance and other popular cryptocurrency exchanges got blacklisted by Chinese internet services in early June.

The world’s largest exchange was initially headquartered in China but then had to move abroad due to the 2017 crypto ban.