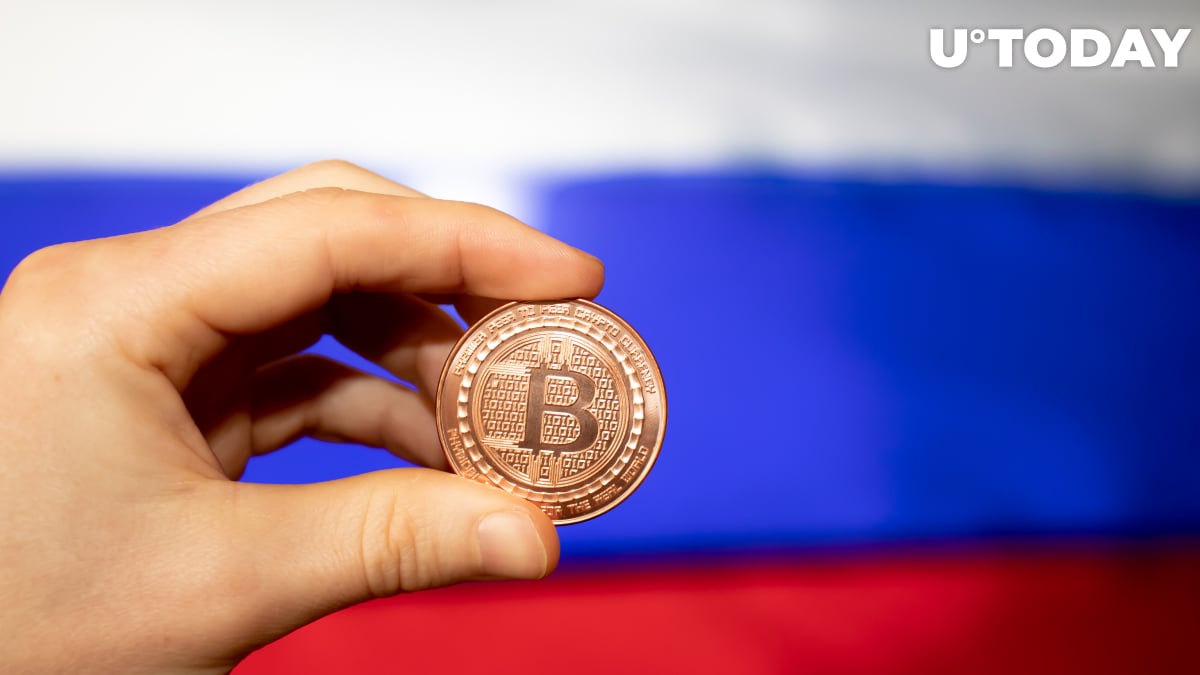 Russia's Deputy Finance Minister Alexei Moiseev told reporters Tuesday that the government had no plans to impose a China-style ban on cryptocurrency trading.

According to Moiseev, citizens will be able to buy digital assets and use crypto wallets on foreign exchanges.

However, he also stressed that the ban on cryptocurrency payments would remain in place:

For now, I can say that cryptocurrency settlements are prohibited. At the same time, citizens can buy [cryptocurrencies] and use e-wallets outside Russia. I believe things will remain the same for now. There are no plans to change anything so far.

In July 2020, Russian lawmakers passed a landmark law that defined the legal status of Bitcoin and other cryptocurrencies. The bill also prohibited using digital assets for conducting payments.

Related
From Russia with Love: Moscow's Affair with the Blockchain
Last month, Kremlin spokesman Dmitry Peskov said that Russia was not ready to recognize Bitcoin as legal tender:

Clearly, Russia is not ready for such moves.

As reported by U.Today, China’s central bank clarified that it was illegal for foreign exchanges to provide services to Chinese residents in late September. This prompted Huobi, KuCoin and other key players to start purging all users from mainland China.