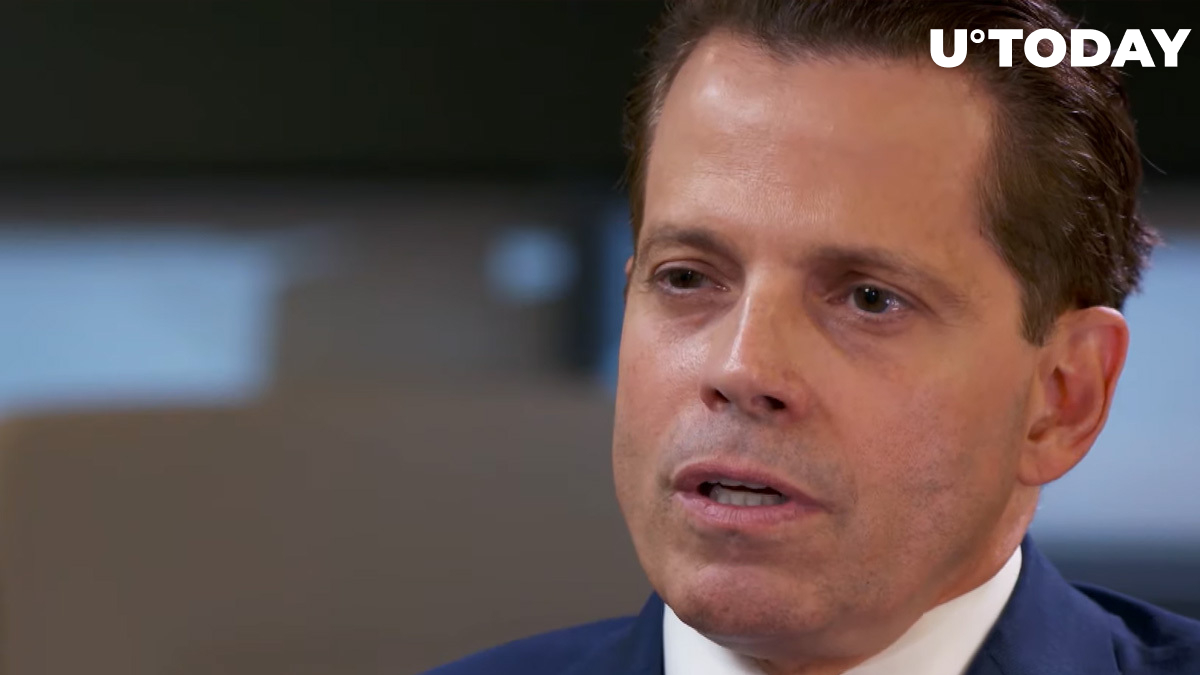 CEO and founder of SkyBridge Capital Anthony Scaramucci has talked to CNBC’s Squawk Box host Melissa Lee about the impact of the crackdown on Bitcoin miners that has recently been initiated by the Chinese government.

The situation may be negative for the price at the moment, Scaramucci, however, in the long term the clampdown will be beneficial with China moving out of the way.

While some are worried a lot about Bitcoin’s current decline, Scaramucci believes that on the one hand, the Chinese interference with miners has made the flagship crypto very volatile and pushed BTC from the $65,000 all-time high reached this year, over 50 percent down.

Still, he says that in the long-term prospect, China is moving out of the way with its mining based on fossil fuels, thus helping to gradually solve the environmental issue of BTC.

Scaramucci reminded that according to Michael Saylor, the CEO of MicroStrategy and head of the Bitcoin Mining Association, 56 percent of all BTC mining operations are performed using green energy.

"China getting out of the way, I think will be a long term positive for #bitcoin," says @Scaramucci on $BTC. pic.twitter.com/ypP14XIYY3

Clean mining and Wall Street inflows in Bitcoin will be expanding

And this percentage is going to grow, he believes, along with Bitcoin adoption by countries, such as El Salvador and an inflow of funds from the Wall Street.

Besides, as reported by U.Today earlier, El Salvador plans to use volcano energy for Bitcoin mining. Other countries of Latin America, including Mexico, are now discussing an opportunity to follow the suit of El Salvador and adopt Bitcoin as an official means of exchange.