China May Lose Bitcoin Mining Dominance to US and Kazakhstan, Here's Why: Insider Colin Wu

Yuri Molchan
Bitcoin miners in China have faced trouble paying for electricity as the government continues to crack down on the exchange of crypto and yuan, according to Colin Wu 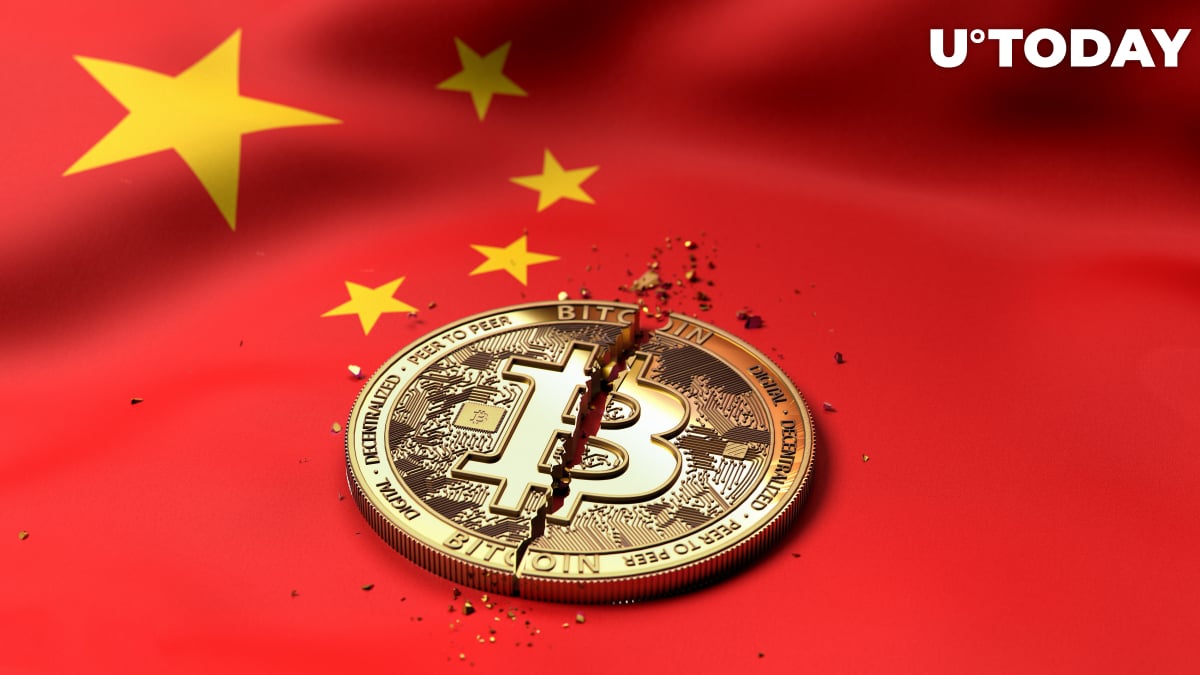 A Chinese expert journalist who specializes in crypto exchanges and crypto in general has shared that Bitcoin miners in China are unable to pay their electricity bills.

As per data from Colin Wu, the trouble that miners in China have paying their electricity bills is due to efforts of local governments to crack down on cryptocurrency and its exchange for yuan.

This is likely to be caused by current wide-scale tests of the local Central bank digital currency DCEP (digital currency electronic payment), also known as the digital analog of the yuan.

According to the results of a recent poll of miners, 74 percent of the respondents stated that, due to actions taken by the government, their ability to pay electricity bills has been affected to a large degree.

According to Wu's tweet thread, in the course of the large-scale operation to prevent money laundering in crypto, the government has been freezing bank cards. This has become a real issue for miners who need to pay for the electricity they use for their rigs.

A lot of the miners have been forced to turn off their mining gear. Some OTC traders who have been helping miners to exchange crypto into yuan have also had to discontinue their work.

To prove his data are correct, Colin Wu refers to a source from the Chinese media.

"China may lose its crypto mining dominance to the U.S. and Kazakhstan"

Colin Wu assumes that, should things continue this way for miners in China, crypto miners in crypto-friendly jurisdictions like the U.S. and Kazakhstan may take their place in providing the necessary hash power for the Bitcoin network and other cryptocurrencies.

Earlier, it was reported that the government of Iran has obliged miners to sell their newly minted Bitcoin to the local Central Bank so that, later on, the bank can fund imports with it.