Vladislav Sopov
Now everyone can run the nodes of controversial blockchain project Bitclout. Why is community still cautious about it? 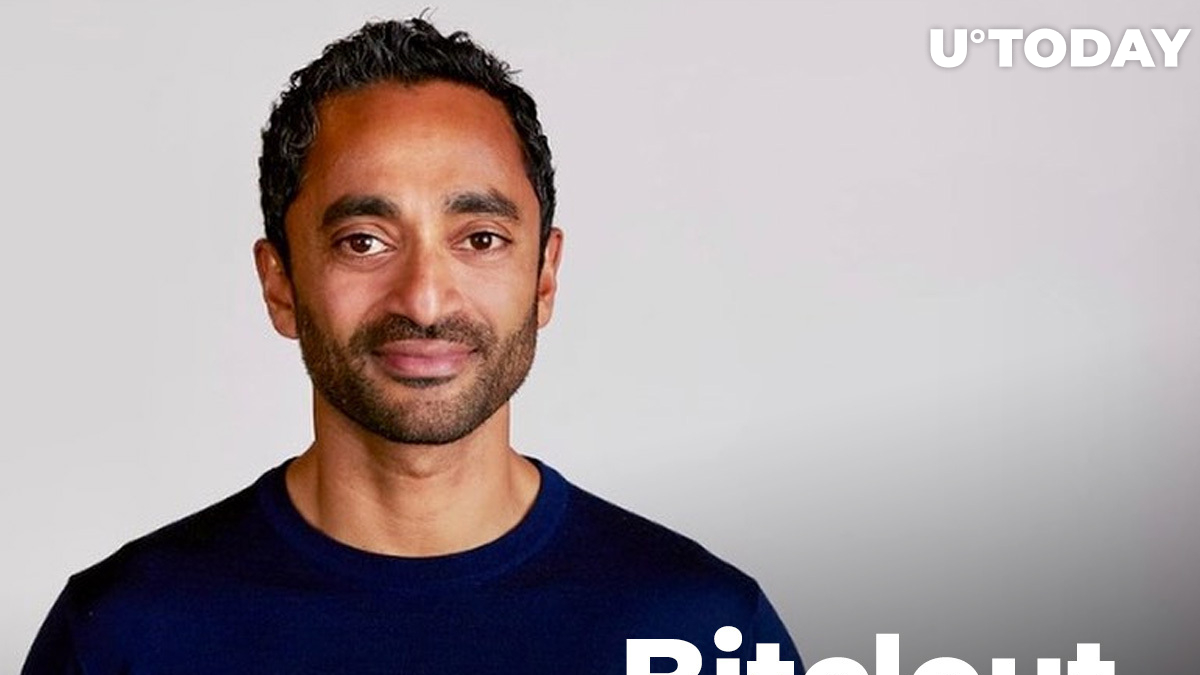 Bitclout, a one-of-a-kind platform for trading tokens that represent the identities of real-world persons, reshapes its node structure. Legendary investor Chamath Palihapitiya is excited about its adoption prospects.

Yesterday, on April 24, 2021, the BitClout team for the first time ever released its "vision" document and changed its node technology design. Now the node structure of Bitclout is accessible for every enthusiast on the crypto scene.

This announcement was met with enthusiasm by legendary venture capitalist Chamath Palihapitiya. He claimed that it is when developers adopt that the massive adoption of high-tech projects begins.

For BitClout, the process has just begun. If this process continues, it will look like the "very asymmetric one-way bet" Bitcoin (BTC) went through in its early days, Mr. Palihapitiya adds.

Mr. Palihapitiya was among the earliest investors in BitClout together with Andreessen Horowitz, Sequoia Capital and Alexis Ohanian.

They literally stole millions of profiles, use likeness without permission and sell their service based on stolen identities and likeness. The users that are harmed and the California attorney general don’t like this, I can tell you.

As covered by U.Today previously, the top-notch lawyers at Anderson Kill reached out to BitClout with a "cease-and-desist letter" on behalf of Radar Relay's product lead, Brandon Curtis.

Billionaire investor Mark Cuban claims that the decision to support BitClout is an error on Mr. Palihapitiya's part:

The problem is that its a social network that isnt social at all.  IMHO, you made an enormous mistake by showing the pricing and requiring people to have coins to participate.  People can't be social. They have to try to do things that increase their value. Big Difference.