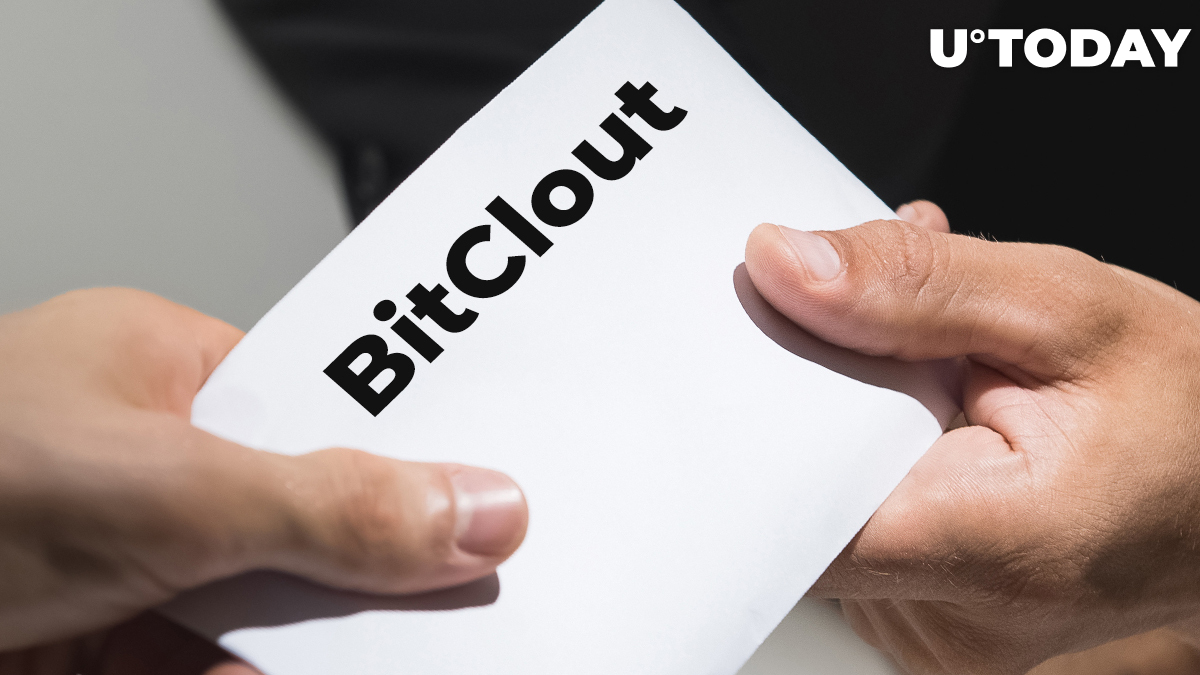 According to the document shared by Mr. Curtis, Anderson Kill reached out to crypto entrepreneur Nader Al-Naji in order to cease the unauthorized "profitting" from people's identities. Namely, the firm stresses that BitClout listed the avatar of Brandon Curtis without prior consent and has benefitted from this "offering."

Lawyers studied the whitepaper of BitClout and figured out that it is impossible for their client to get even a small share of the  benefits from the "offering" of his likeness without paying for the connection to the platform and interacting with its team.

Also, Mr. Curtis faces several "consumer protection and deceptive practice" concerns related to the manner in which BitClout processes his data. There are a number of ways in which BitClout intentionally violates the California Consumer Privacy Act (CCPA).

As such, the lawyers request the immediate removal of the profile of their client from the BitClout website and that BitClout desists from similar violations in the future.

Behind the scenes of decentralization theater

It should also be noted that this is the first official mention of Basis founder Nader Al-Naji as the owner and founder of BitClout. The entire team of this mysterious product has remained strictly anonymous.

Anderson Kill lawyers have not disclosed their sources, but they are fully confident in Mr. Al-Naji's involvement:

BitClout (...) a project that we understand was launched by you and is under your control. (...) Your efforts to conceal your management and ownership of the Site reveal that these violations of CCPA are intentional.

Thus, the lawyers (including pro-Bitcoin Stephen Palley) treat the policy of Mr. Al-Naji as "decentralization theater" that BitClout uses to market itself. According to the letter, Mr. Curtis' profile should be removed by March 24, 2021.

BitClout is a mysterious project that allowed its customers to buy and sell shares in "tokenized" persons. So far, 15,000 influencers have been added to its database.