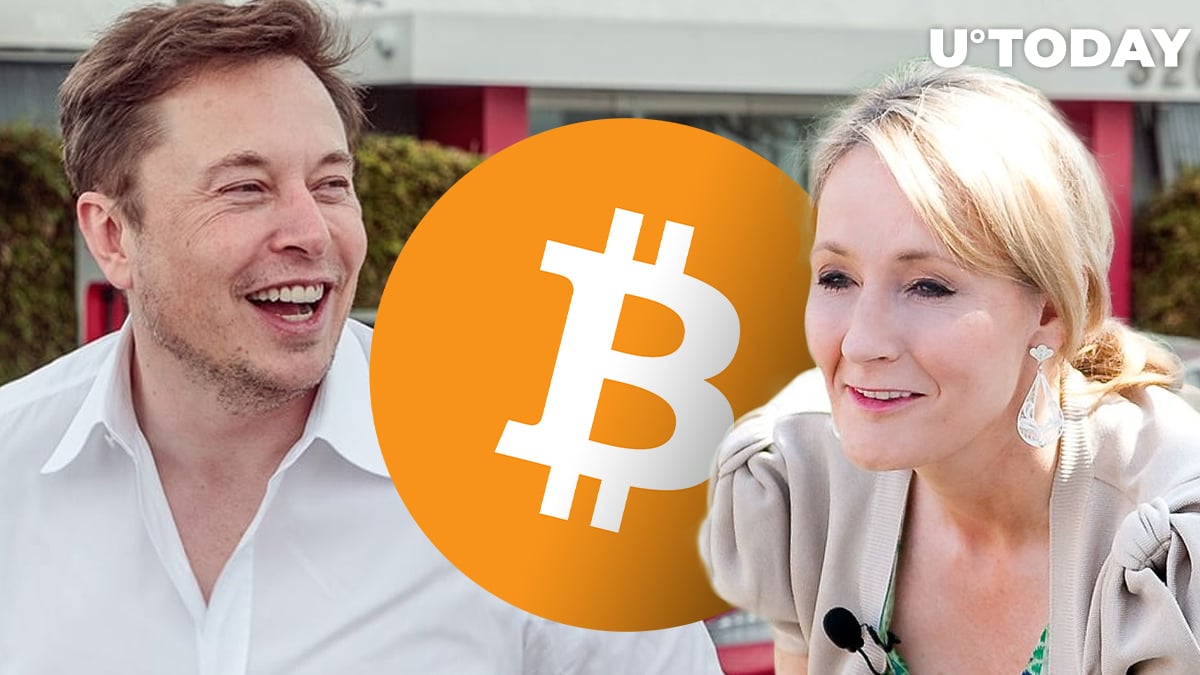 The head of Binance, CZ, tweeted that if celebrities mentioning Bitcoin and other crypto gets Crypto Twitter excited now, then in a few years it will be the norm for celebs to own crypto.

Of the famous individuals who have mentioned Bitcoin in various contexts recently, is the author of the Harry Potter books, J.K. Rowling, and the chief exec of Tesla, Elon Musk.

There have been many others too.

In response to a tweet about Ethereum from last year posted by actor William Shatner, a Star Trek actor, Elon Musk tweeted that he is not building anything on it and is neither for nor against Ethereum.

Although, in the past, Musk did tweet that he wanted Ethereum even if it could be a scam.

William Shatner had written that he, Musk and Vitalik Buterin had been thinking of building a project on ETH but finally he started his own cryptocurrency project.

Previously, the Tesla CEO made it public knowledge that Bitcoin was not his safe-word and that he believed crypto, in particular, could become a substitute for cash but not a replacement for databases.

Musk also confessed that he still owns some BTC - 0.25 to be more precise.

J.K.Rowling trolled by crypto community and tired of Bitcoin

As many remember, on May 16, the creator of the Harry Potter stories, J.K. Rowling, asked the community on Twitter to give her a rundown of Bitcoin.

After many explanations (everybody was doing their best, including Elon Musk) and some messages that trolled Rowling for not owning Bitcoin, she tweeted that the subject of Bitcoin remained vague for her.

The writer added that perhaps she will never again be able to enjoy Twitter without somebody shaming her for not knowing what Bitcoin is or for not owning it.

British news media AboutManchester.co.uk has named eleven celebrities who support crypto and who may even own some.

Elon Musk was on their list. Apart from him, there was Bill Gates, Mike Tyson, Snoop Dog, Paris Hilton, Serena Williams, Kanye West and others.