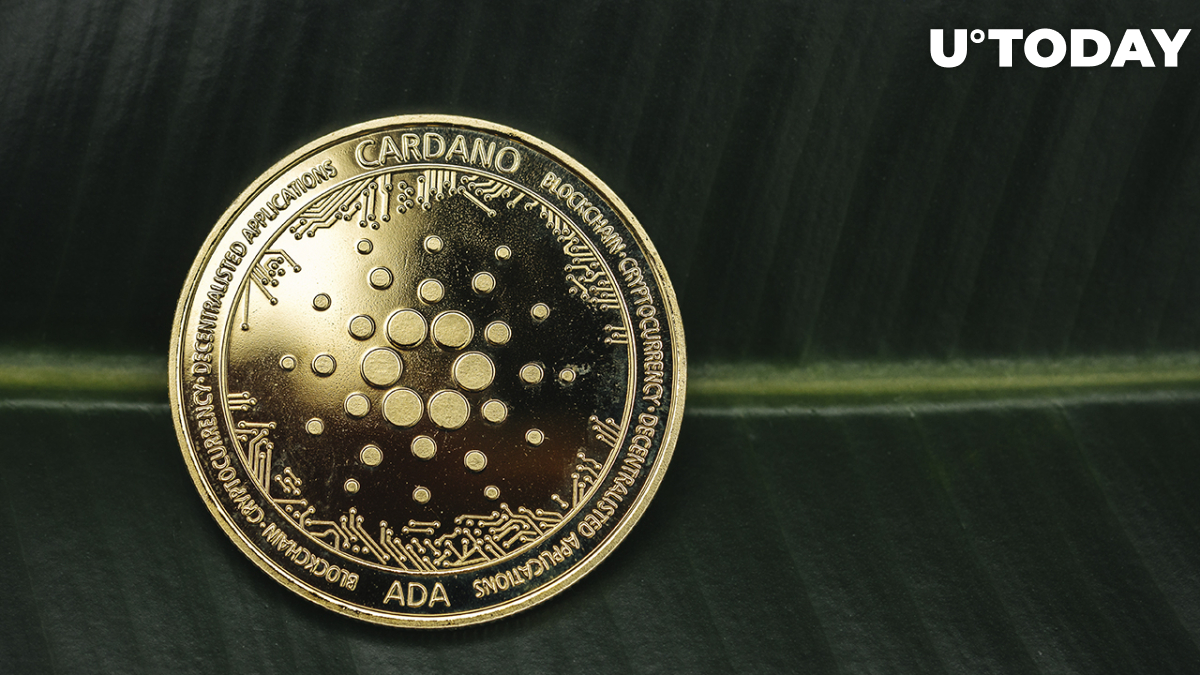 The total value of funds locked on the Cardano network reached $224 million as the SundaeSwap dominance dropped significantly after the release of Minswap liquidity providing platform, according to DeFiLIama.

In the last seven days, the total value of funds locked in Cardano smart contracts increased by more than $65 million. A strong spike in the value of locked funds is most likely tied to the redistribution of funds that have not existed on the network before.

Prior to the launch of Minswap, SundaeSwap dominated the network with over 97% dominance over the total value locked. At press time, SundaeSwap holds $114 million of locked ADA. Minswap's TVL stays at $107 million, while projects in third and fourth places combined hold less than $2 million of users' funds.

Following the spike in TVL, ADA's price has also reacted with positive price movement totaling 6.6% growth in the last 24 hours. While the increase has not broken any major resistance, it still moved through the trendline formed since the middle of March.

As for the long-term trend, ADA is still moving in the sharp downtrend that caused almost a 70% loss for most Cardano holders.

Why is TVL important?

The total value of funds locked on the network is a direct reflection of the usage of smart contracts and various solutions on the network. Blockchains like Ethereum and Solana had their run in 2021 with the huge help of decentralized projects and applications that created a demand for the digital currency.

Since Cardano's smart contracts are relatively young, new projects are yet to appear on the network and potentially attract more demand to the underlying asset.