Tomiwabold Olajide
Cardano topped the most developed assets of 2021 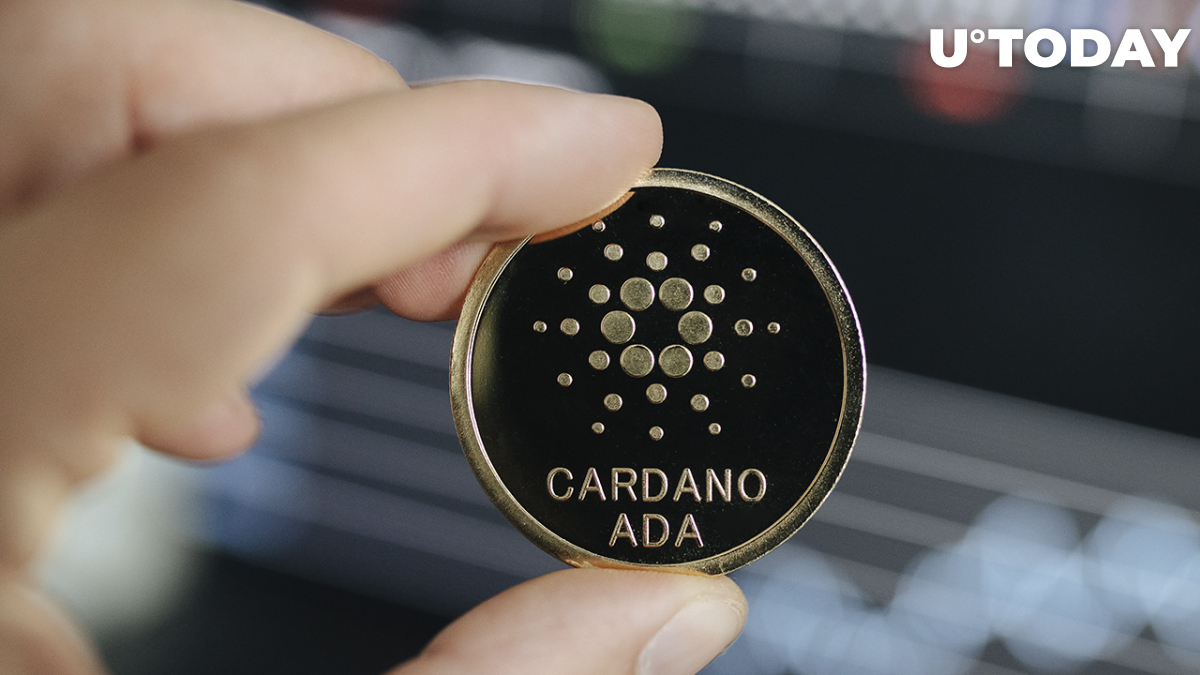 Santiment's metric tracks the development data of thousands of public Github repositories. With more users contributing to a project, the higher place it gets in the ranking.

While development activity has little to no impact on near-term market prices, it may be a healthy indicator of the project's long-term growth. Cardano topped the most developed assets in 2021, U.Today previously reported.

Positive developments in the Cardano ecosystem

Cardano founder Charles Hoskinson recently shared the good news of the first Hydra Heads launching on the public Cardano testnet. Hydra Heads, the first in a suite of protocols, is a critical element in Cardano's scaling journey. Hydra refers to a collection of Layer 2 solutions aimed at improving network security and scalability.

With the release of smart contracts technology for the Cardano blockchain, more developers have started to utilize the network and release various use cases. Cardano's total value locked, or TVL,  continues to grow. According to the DeFi LIama tracking service, $223 million is currently locked in various contracts built on the Cardano network. With the inclusion of staking, Cardano's TVL is greater and stood at $313 million at press time.

Although the groundwork for future improvements in the Cardano ecosystem has been built, the ADA price has failed to catch up, as it remains down nearly 75% from its all-time high of $3.10. ADA is presently trading in a tight range at $0.85, hinting at an upcoming major price movement.

According to IntoTheBlock data, ADA has a 60% 30-day correlation with BTC; therefore, traders and investors should keep a close eye on Bitcoin's price action.