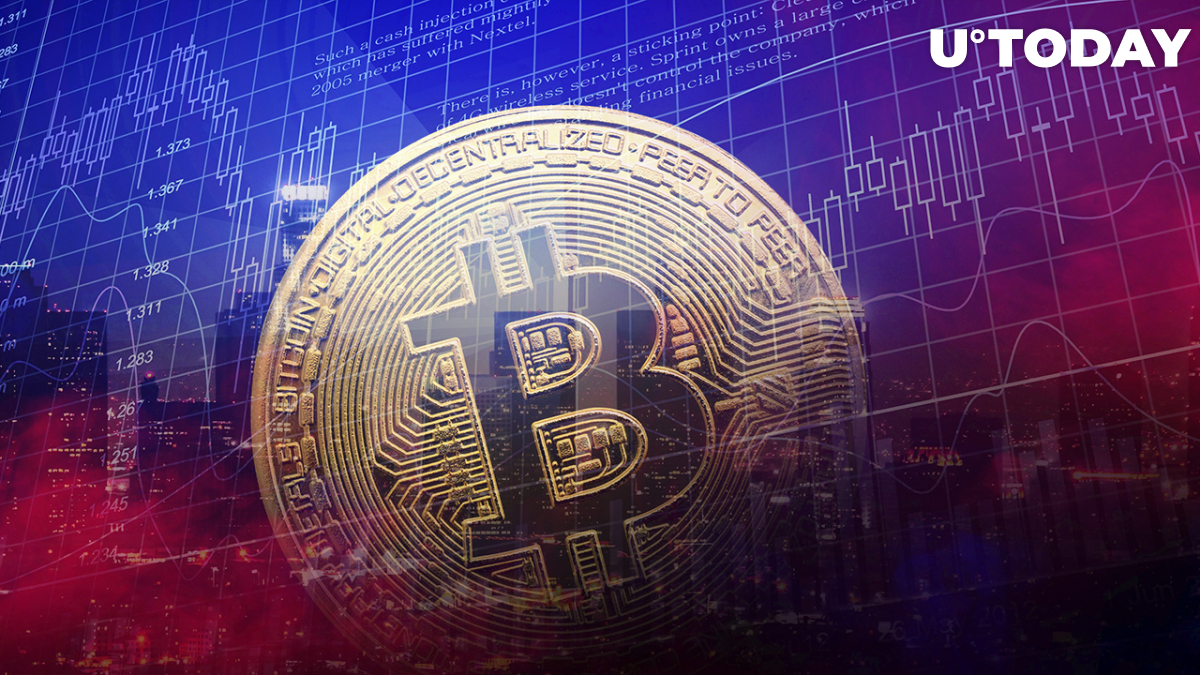 Billionaire investor and Doubleline Capital CEO, Jeffery Gundlach, says he would buy Bitcoin over gold in the near term as the lead asset trades near the low end of its range. Bitcoin rose to highs of $41,717 on March 16 as investors were seemingly unfazed by the Fed's announcement of a rate hike.

The Federal Reserve decided to raise interest rates for the first time since 2018, taking cues from the Bank of England by hiking rates by 25 basis points in line with market expectations.

Reacting to this, Gundlach said the Fed's Wednesday announcement of an interest rate hike is merely them "following" the two-year Treasury, adding that they were "way behind."

The Doubleline Capital CEO added, ''Stocks are oversold and will go higher in the immediate term but will roll over once a couple more rate hikes are in place.'' Given the rising correlation between Bitcoin and stocks, this might be positive for crypto in the near term.

Bitcoin is often compared to gold, with proponents arguing it is a hedge against inflation and an alternative investment strategy during periods of crisis.

For instance, Billionaire investor and cryptocurrency mogul Mike Novogratz compares Bitcoin to diamonds and gold. He cites as a reason that Bitcoin is not controlled by the government.

He further predicts the largest cryptocurrency could hit the $500,000 mark in five years.

Steve Wozniak, Apple's co-founder, also had some words of praise for Bitcoin, describing the largest cryptocurrency as "pure-gold," as U.Today previously reported.

Bitcoin, the biggest cryptocurrency, is currently trading at $40,710 on the Bitstamp exchange. It has slightly trimmed gains after reaching highs of $41,717 on March 16. Due to growing inflation, the Fed is under increasing pressure to keep consumer prices under control.

During a press conference, Fed Chair Jerome Powell said that the central bank would reduce its balance sheet during the upcoming meeting of the Federal Open Market Committee (FOMC).