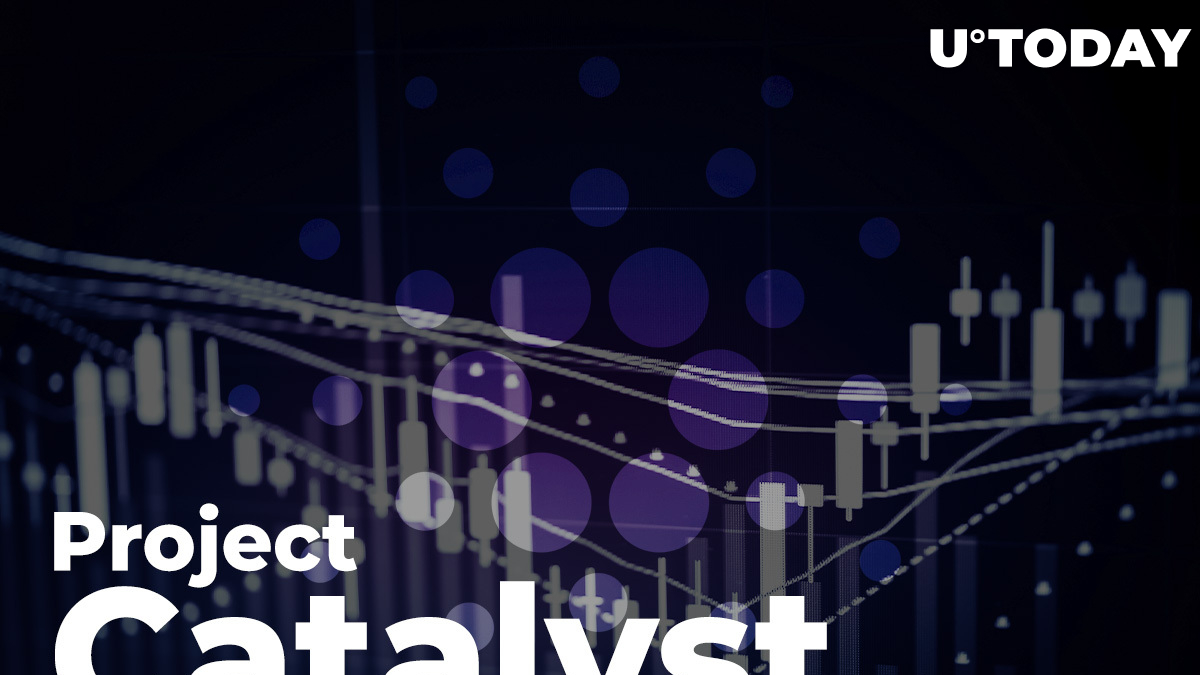 Input Output HK, a team behind the progress of Cardano (ADA) blockchain solutions, unveils the results of its fourth stage.

According to the official announcement by Input Output HK shared on its Twitter account, the Fund4 phase of Cardano’s community-driven initiative Project Catalyst has successfully concluded.

#ProjectCatalyst Fund4 results are in!

Check the full list & get involved in Fund5! #Cardanohttps://t.co/FGJQC747yJ

The statistics of the latest round look really impressive: 56 proposals were approved by the community while 216,749 ADA holders took part in the referendum.

The top league of winners include the most valuable developer-focused projects (namely, two products for Haskell devs), on-chain governance modules, DEXs and marketplaces.

Red-hot segments of decentralized financial protocols and non-fungible tokens are also represented in the Top-20.

All eyes on Africa

Cardano’s focus on expansion to Africa is underlined by the results of this stage as 5 out of 56 winners are tasked with bringing Cardano-based solutions to Africa.

The maximum sum of ADA-denominated funding for the participants of this round was $50,000 while the number of projects received between $5,000 and $35,000.