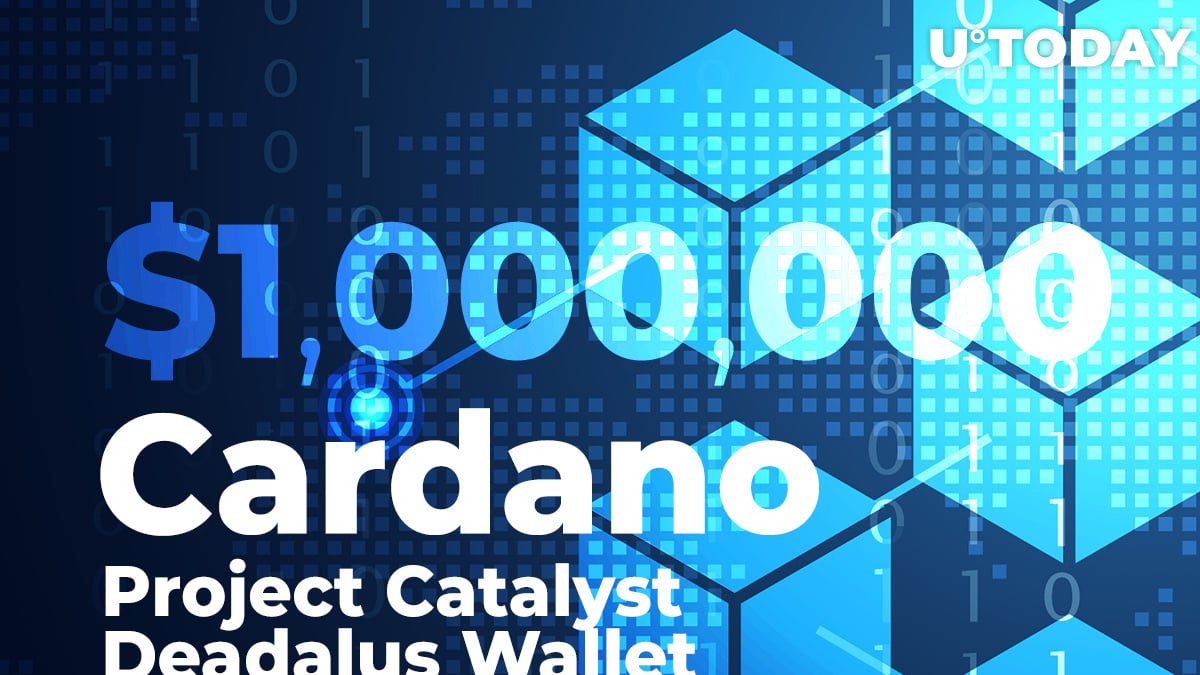 The team at Input Output Hong Kong (IOHK), the software studio behind Cardano (ADA) blockchain solutions, has disclosed details of "the most accessible & ambitious round" pof Project Catalyst. What is special about Fund4?

As stressed by IOHK in its detailed post, Project Catalyst, a unique community-driven initiative launched to facilitate the growth of the Cardano (ADA) ecosystem, gained remarkable traction. In terms of the number of enthusiasts involved, the adoption is surging 10 percent weekly.

Thus, starting from Fund4, voting for the most valuable projects will be fully integrated with the Daedalus wallet. The minimum amount of ADA for a voter is set at 3,000 ADA to prevent the system from being bogged down with spam messages.

Also, the net sum of funding has increased to $1,000,000 in Cardano (ADA) tokens. Twenty percent of Project Catalyst treasury funds will be distributed among community advisers, referrers and participating voters for their contribution.

Launched without fanfare in Q3, 2020, Project Catalyst coordinates and supports the development of decentralized applications for the Cardano (ADA) blockchain.

As covered by U.Today yesterday, Input Output HK announced on Feb. 12, 2021, that the first three stages (funds) of Cardano's (ADA) Project Catalyst allowed it to evolve into the world's largest decentralized autonomous organization.

Meanwhile, developers released the new version of the ADA wallet, Daedalus Flight. It supports all of the specifications introduced by the recent Mary hardfork. This hardfork is intended to pave the way to Goguen's post-Shelley era with smart contracts and dApps.