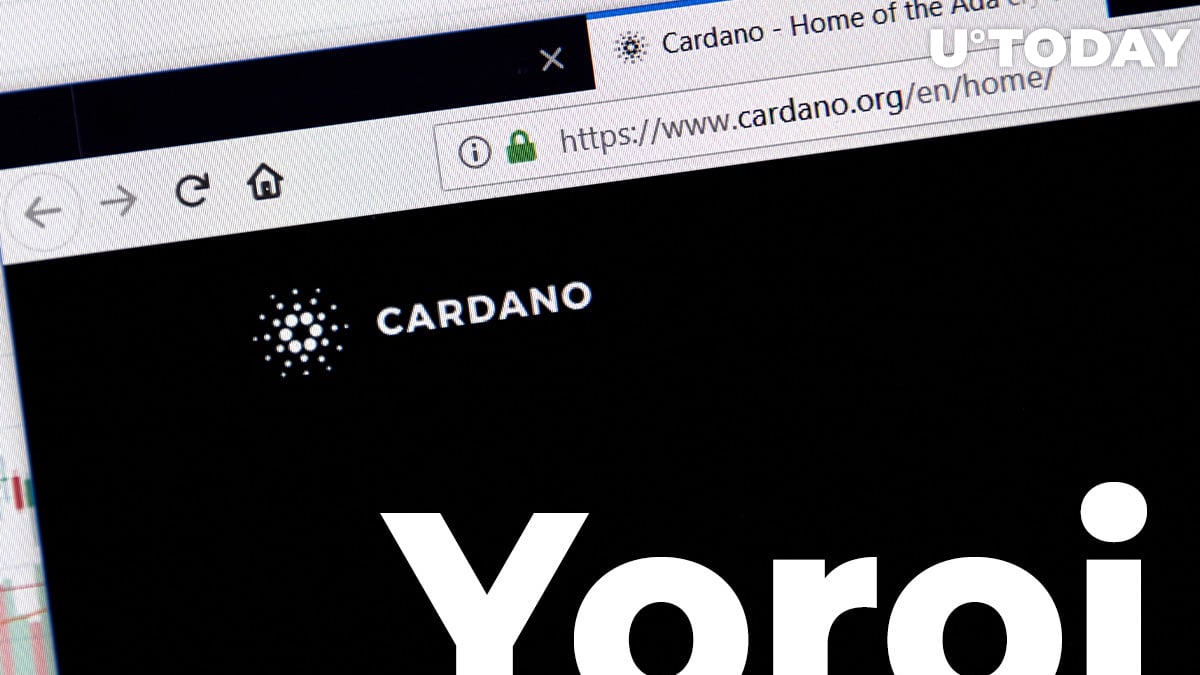 Yoroi Wallet release dApps Connector. Why is it crucial?

EMURGO, the deveopment team behind the infrastructure for Cardano (ADA) blockchain, shared the dev update on its flagship end-user product, Yoroi Wallet.

A @YoroiWallet dApp connector will allow interactions between users and blockchain-based dApps on the Cardano blockchain.

We are excited for you to read our new blog on our upcoming release and what it means for our users and the Cardano ecosystem! https://t.co/GvqpE03xxo pic.twitter.com/waSYMjHFm8

According to EMURGO's statement, the upcoming releases of Yoroi Wallet will be empowered with dApp Connector, an instrument for Cardano-based decentralized applications.

With Yoroi's dApp connector, Cardano (ADA) enthusiasts will interact with various types of decentralized applications developed on the PoS blockchain.

Engineers stated that all operations needed in decentralized applications—selling tokens, gaining access to resources and so on—will be accessible with the dApp connector in a couple of clicks.

As a result, Yoroi will allow its users to seamlessly harness the instruments of smart contracts on Cardano (ADA).

Yoroi is a light wallet for Cardano'a ADA and ERGO's ERG tokens. Besides storing and sending tokens, Yoroican be used in voting procedures within Project Catalyst, a unique Cardano community-driven referendum.

With the advanced integration of dApps, the high-performance smart contract functionality of Cardano (ADA) will attract new decentralized applications.