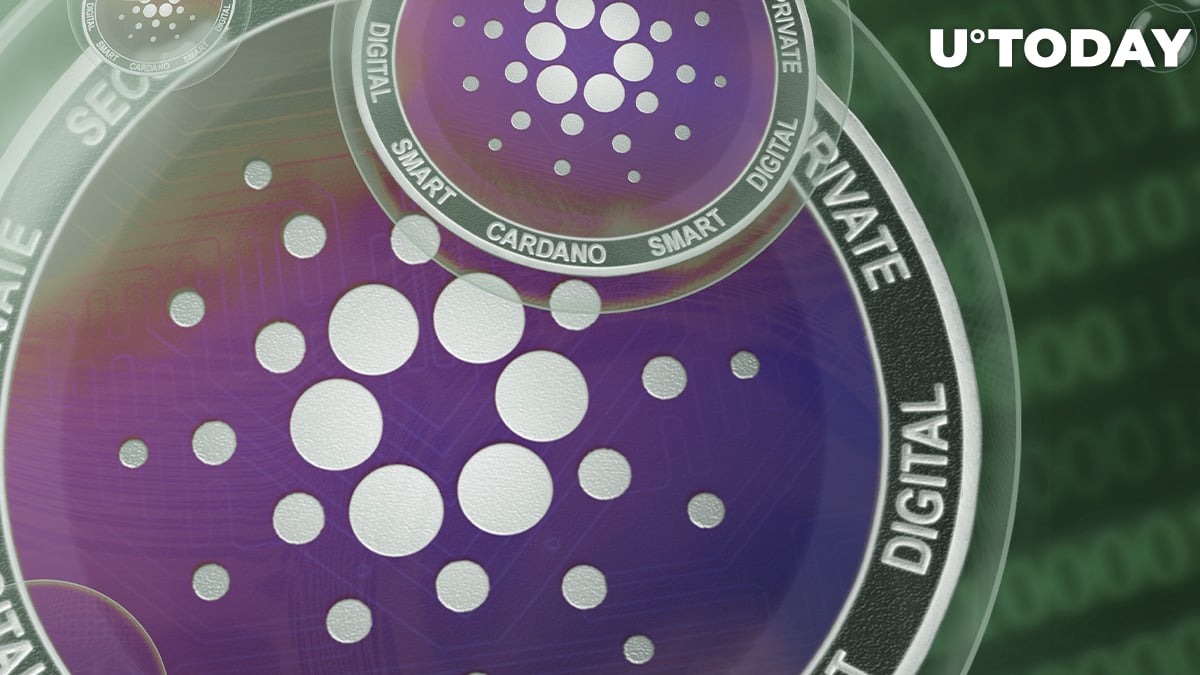 Input Output HK, the software company behind Cardano (ADA) blockchain solutions, invites all Cardano (ADA) enthusiasts to vote on the fifth round of Project Catalyst.

According to the official announcement shared by Input Output HK on its social media channels, all ADA holders with at least 500 tokens are invited to join the list of voters in a major community-driven funding event, Project Catalyst.

❗Most importantly: Save your QR code! No QR code saved, no vote!
Registration guide: https://t.co/UzLC6cAi4q #Cardano

Technically, the new phase of Project Catalyst—Fund5—is special as more options to vote for the best project have been implemented. Namely, holders of ADA who store their coins on hardware wallets can now vote seamlessly without transferring their coins to third-party services.

Both Ledger and Trezor users can vote in Daedalus while Ledger clients can also vote in Yoroi lightweight wallet.

A total of 267 projects applied for funding in this round. The registration of voters is open until July 19, 2021.

The net amount of funding to be distributed among all of the winners of Project Catalyst Fund5 is $2,000,000 in ADA tokens.

As covered by U.Today previously, Project Catalyst is a new-gen blockchain-focused incubator for the projects focused on Cardano (ADA) smart contracts utilization.