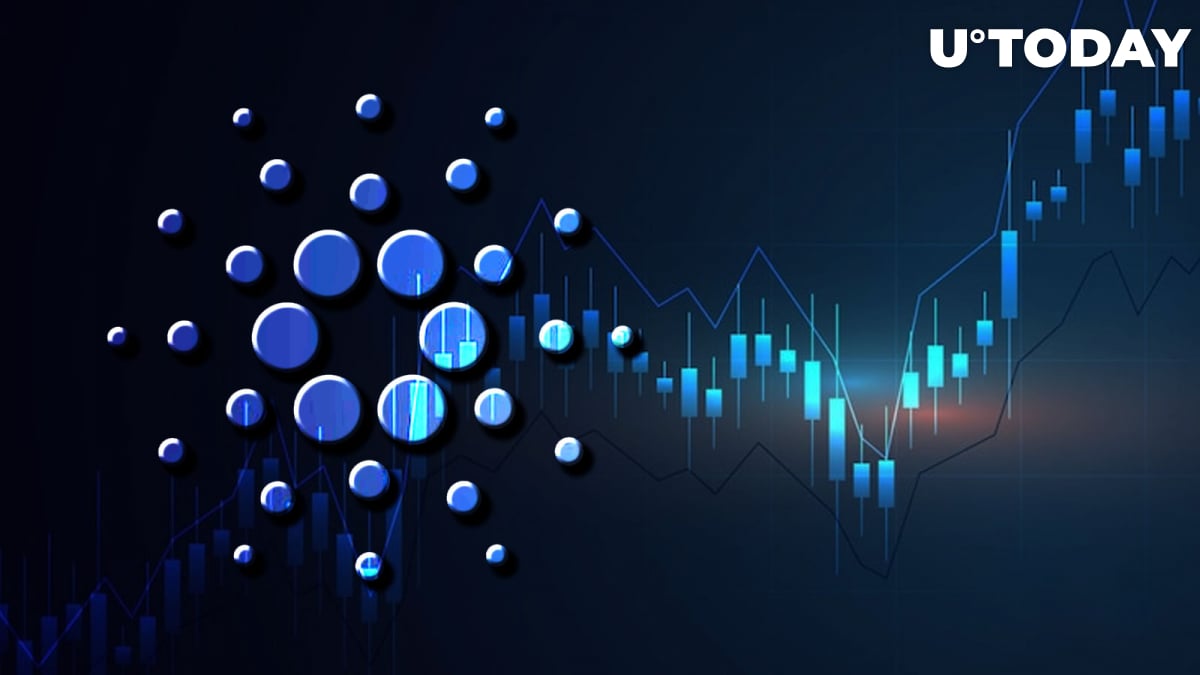 CoinShares has published its weekly fund flow report for crypto products, marking the eighth consecutive week for Cardano with positive flows. Last week, which put Cardano under the Vasil hard fork label, brought in an influx of $100,000 in blockchain-focused crypto products.

Comparing Cardano's month-on-month and year-on-year figures, it turns out to be positive here as well. For example, inflows increased by $700,000 in a month and by $14.4 million in a year.

In addition to Cardano, XRP saw small positive flows. Larger infusions of funds were seen in Bitcoin- and Ethereum-focused crypto products. After two weeks of large outflows amid a network merger, Ethereum-oriented funds raised almost $7 million. As for Bitcoin, for the first time in weeks, inflows into the main cryptocurrency came amid outflows from Short Bitcoin funds betting on its fall.

While the past week as a whole marked the second consecutive week of positive funds flows into crypto products at $8.3 million, one cannot ignore the extremely large month-on-month outflows, which amounted to almost $53 million. However, the year-on-year situation is clearly better, and if CoinShares data is to be believed, cryptocurrency exchange-traded funds have inflows of $436 million.

As noted by crypto analysts, investors prefer to invest in multi-token products in tough times for financial markets. Investors from Germany and Switzerland are the most enthusiastic, while Americans do not share their view of the crypto market.