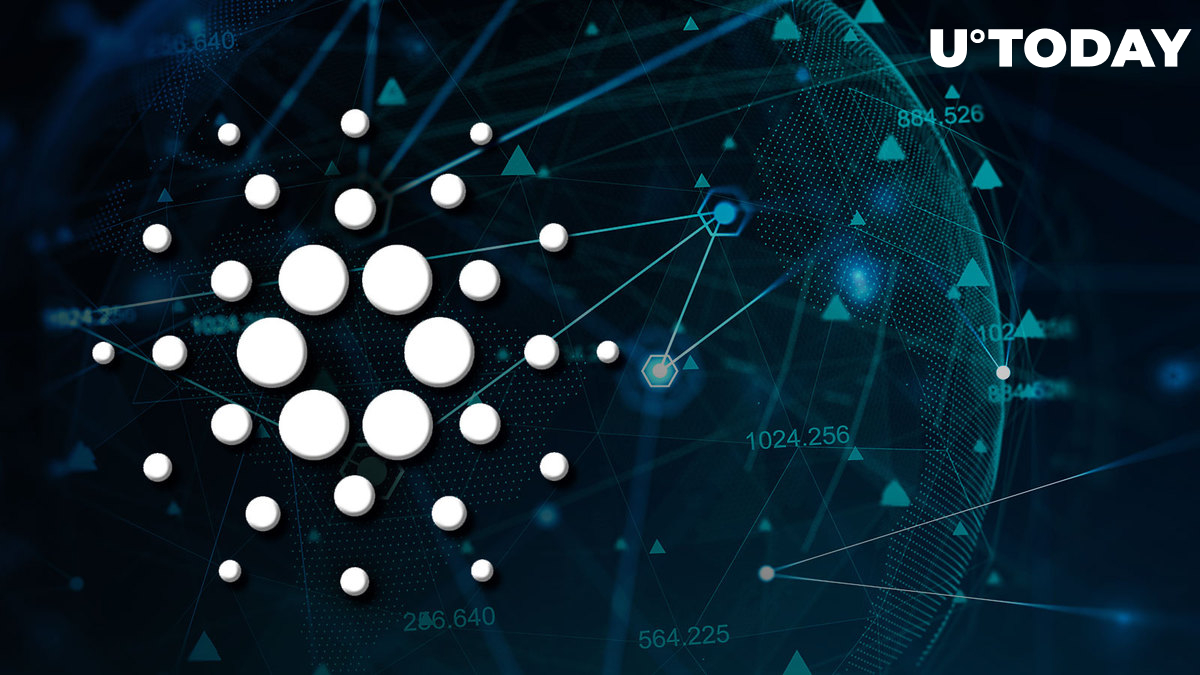 On Sept. 22, Cardano Builder IOG, together with the Cardano Foundation, triggered the hard fork combinator event to deploy Vasil at the protocol level. Nearly three days later, Rick McCracken DIGI, who runs the DIGI stake pool on Cardano, has taken to Twitter to share his observations about the network.

According to Rick, block propagation times remain consistently near 300 milliseconds, which is a drastic drop from about 1,600 milliseconds recorded before the hard fork. Network sync is around 99%, which represents a high-performance network.

This comes as part of the Vasil release is Diffusion pipelining, a further improvement to the consensus layer that allows for faster block propagation.

Diffusion pipelining effectively speeds the process of sharing information about newly created blocks among network users by ensuring that blocks can be shared (propagated) on the network within five seconds (the safe security "ceiling") of being created. Diffusion pipelining propagates blocks before they are fully validated, "overlapping" the time spent on diffusion and the time required for validation.

According to IOG, monitoring will continue for at least four epochs after the hard fork, after which a decision about future adjustments will be made based on "regular" network bandwidth.

Full Vasil functionality, including support for reference inputs, inline datums, reference scripts, collateral outputs and a new Plutus cost model, will be available to developers on the mainnet on Sept. 27.

Related
Cardano Vasil: Charles Hoskinson Speaks on One Other Thing That Might Benefit Blockchain

The Cardano developer community remains excited ahead of this date. Cardano user Lucid tweeted, "Tomorrow we will see the rest of the Vasil improvements upgraded onto the Cardano Mainnet! This is bringing the rest of the upgrades for Plutus 2 along with CIP 31-33! Developers will now be able to build and launch all of their projects, beginning the new era of Cardano DeFi."