Denys Serhiichuk
Can bulls get back in game by mid-week? 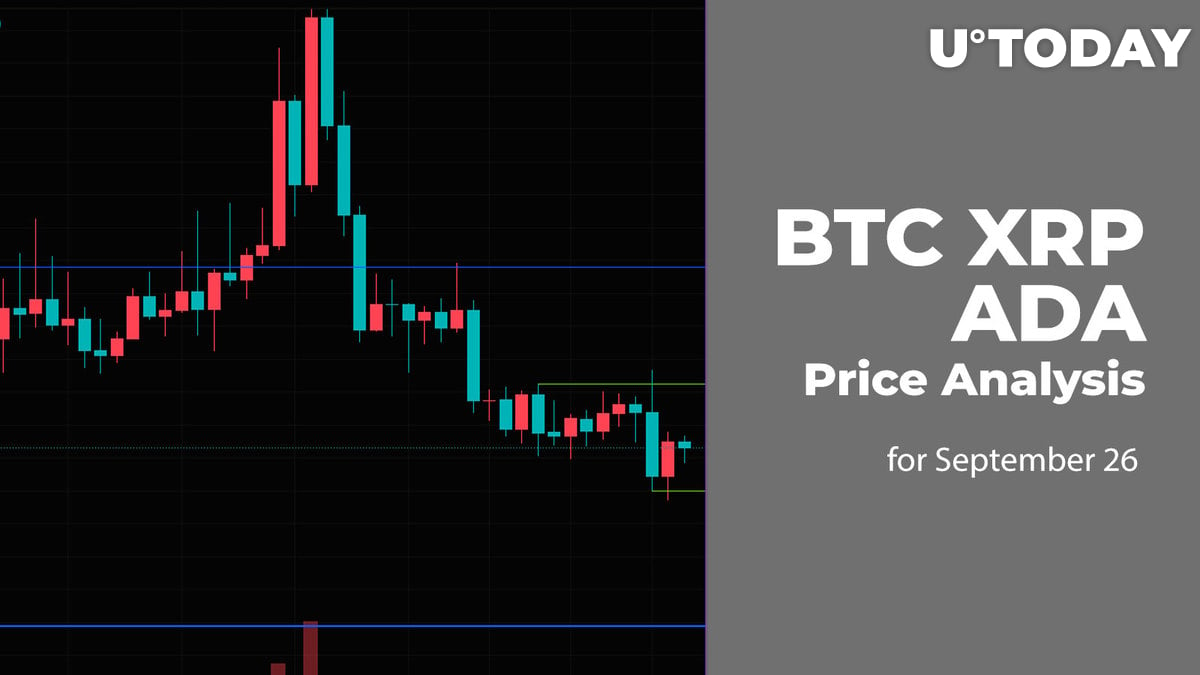 The last week of September has begun with the continued drop of the cryptocurrency market as all of the top 10 coins are in the red zone. 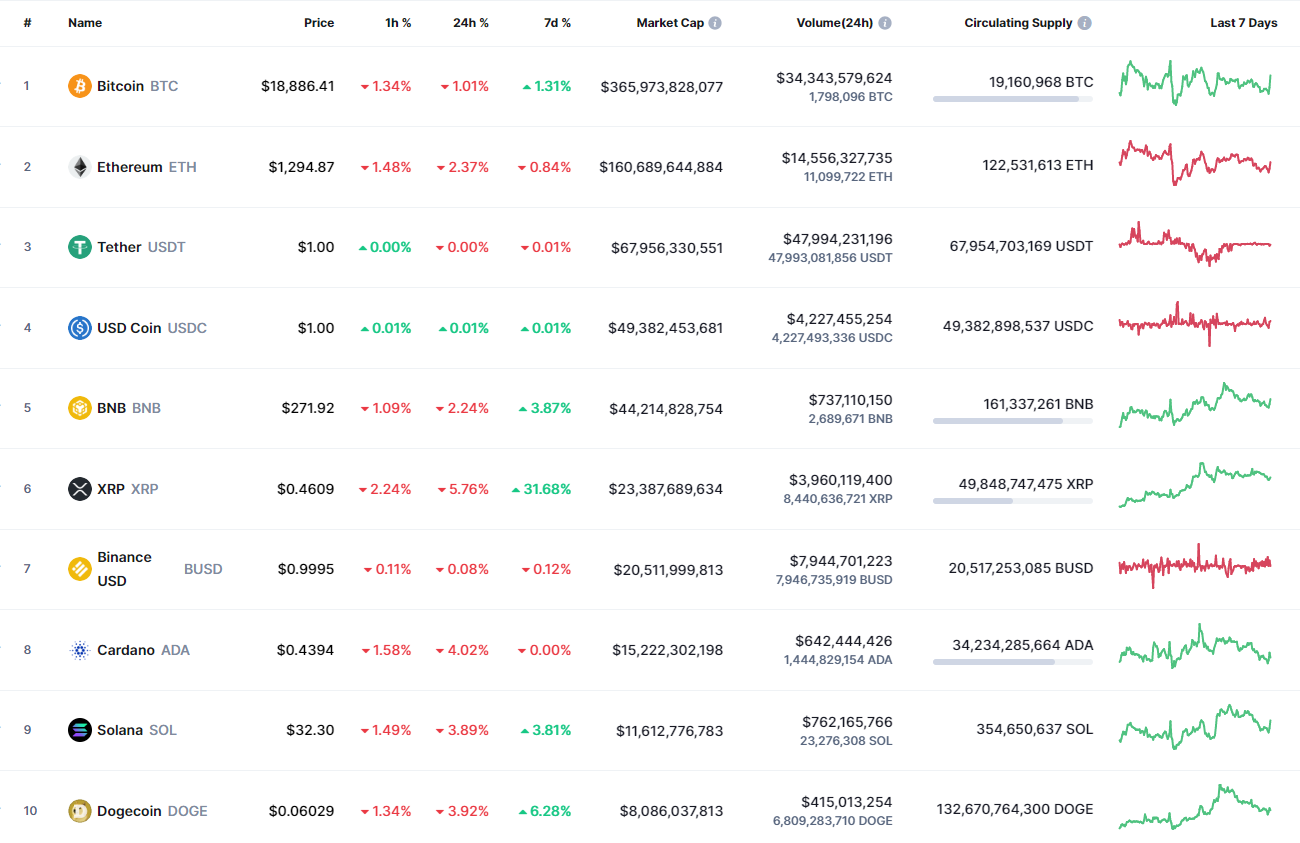 Despite a slight drop, Bitcoin (BTC) keeps trading sideways as the price is far away from important levels. However, bears are more likely to seize the initiative, and buyers could not fix above the $19,000 mark.

XRP is the biggest loser from the list today, falling by 6.16%.

The rate of XRP is declining after the false breakout of the $0.50 mark. At the moment, one needs to pay close attention to the interim support level at $0.4564. If buyers cannot hold this mark, traders can expect a further drop to $0.44 within the next few days.

Cardano (ADA) is no exception to the rule, declining by 4%.

Cardano (ADA) remains under sellers' pressure as bears seize the initiative after each price blast. Thus, the volume is going down, which means that traders are not interested in buying the altcoin at the current levels. In this regard, there is a good chance to see the test of the nearest level at $0.4258 by the end of the month.